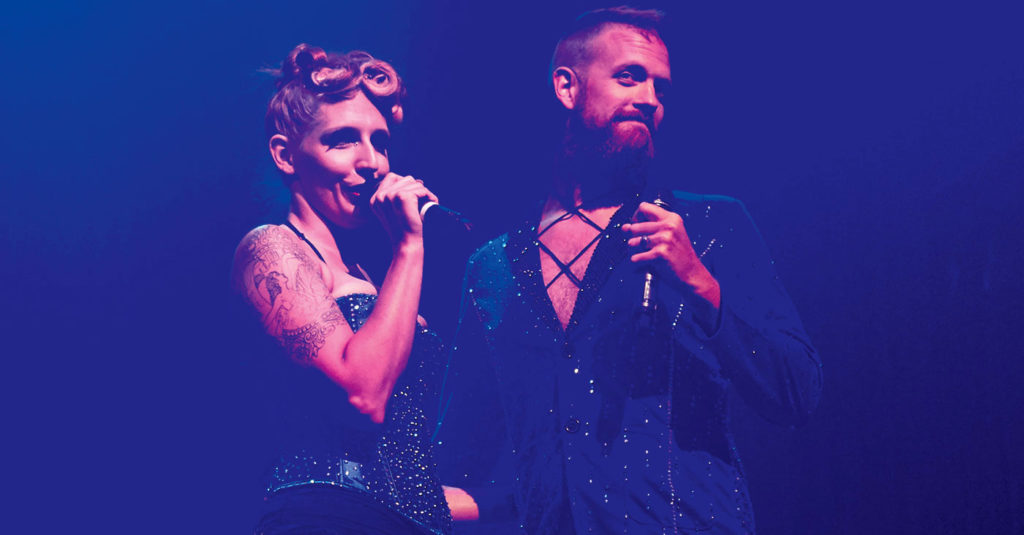 For the third year, the Bourbontown Burlesque Festival brings performers from across the country to Louisville for two nights of comedy, aerials, magic and a whole lot of sexiness. This year, the spectacular is hosted by the New Orleans duo LoLeezbo (Lola Van Ella and Jeez Loueez) on one night and festival founders Holly Harvest and Tom Foolery on the second, starring six total headliners including this year’s Miss Exotic World, Oakland, California’s Frankie Fictitious. Go for one performance or both, because each 8 p.m. show will be different, with new performances and a changing, auxiliary cast.