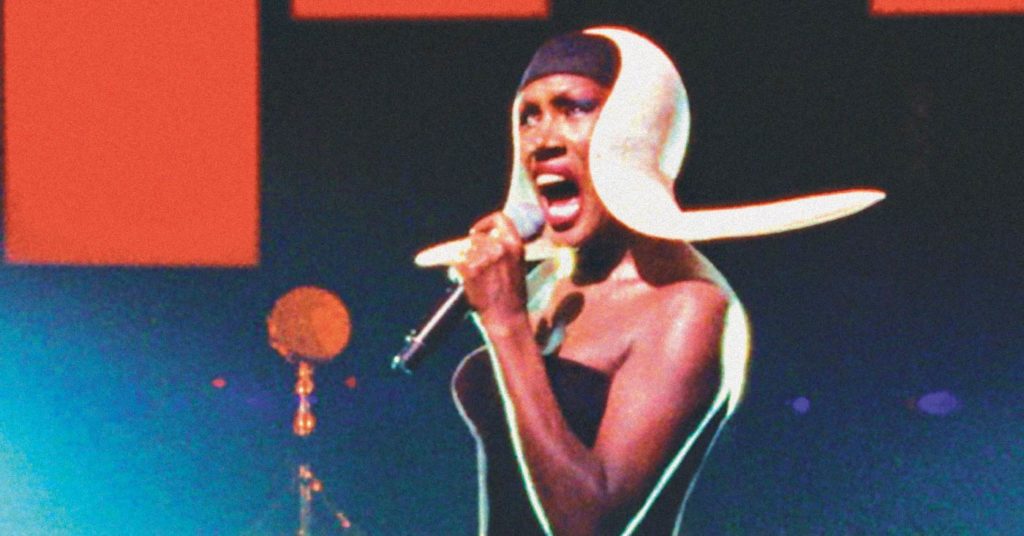 “Warm Leatherette.” Who doesn’t love Grace Jones? Speed Cinema is showing “Grace Jones: Bloodlight and Bami” on May 11. According to promoters, the film follows the “electrifying journey through the public and private worlds of pop culture mega-icon Grace Jones contrasting musical sequences with intimate personal footage, all the while brimming with Jones’ bold aesthetic.” And since we’re on the topic, Speed Cinema is showing another film about another famous musician May 12. “Mama Africa: Miriam Makeba,” is a film about one of the first African musicians to win international stardom. Makeba was also an activist who campaigned against apartheid in South Africa.