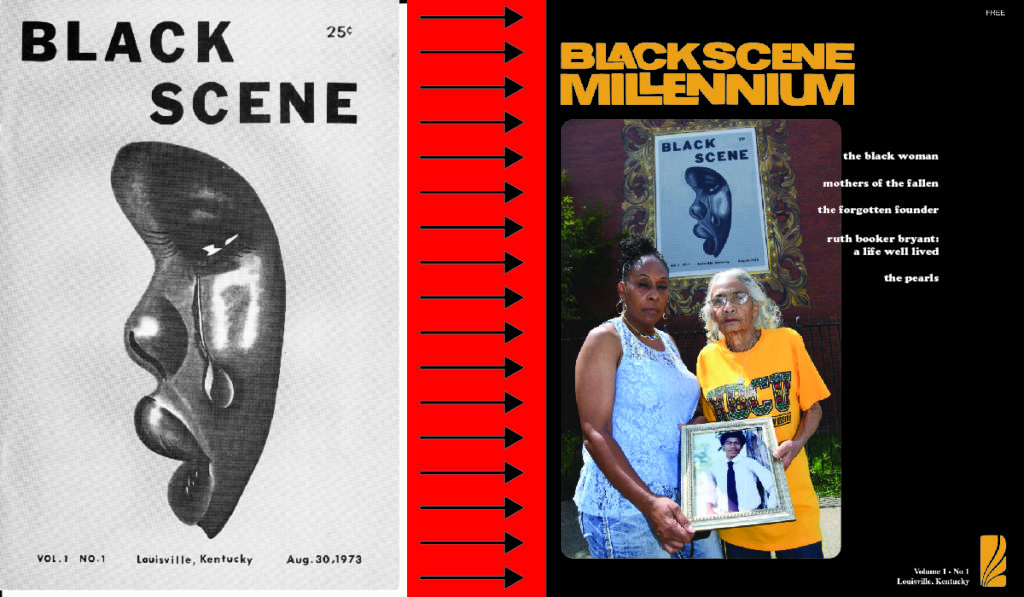 The launch party for Black Scene Millennium, a revived magazine for the Black community, was delayed last week after the city blocked off large portions of downtown in preparation for the Breonna Taylor case announcement. But, after no officers were charged for killing Taylor, the publication’s theme — Black women — is more relevant than ever, as is one of its stories about the mothers of victims of police violence in Louisville. Read the magazine for the first time (and take home a free issue) at the launch party, which will also feature music from The Pearls.