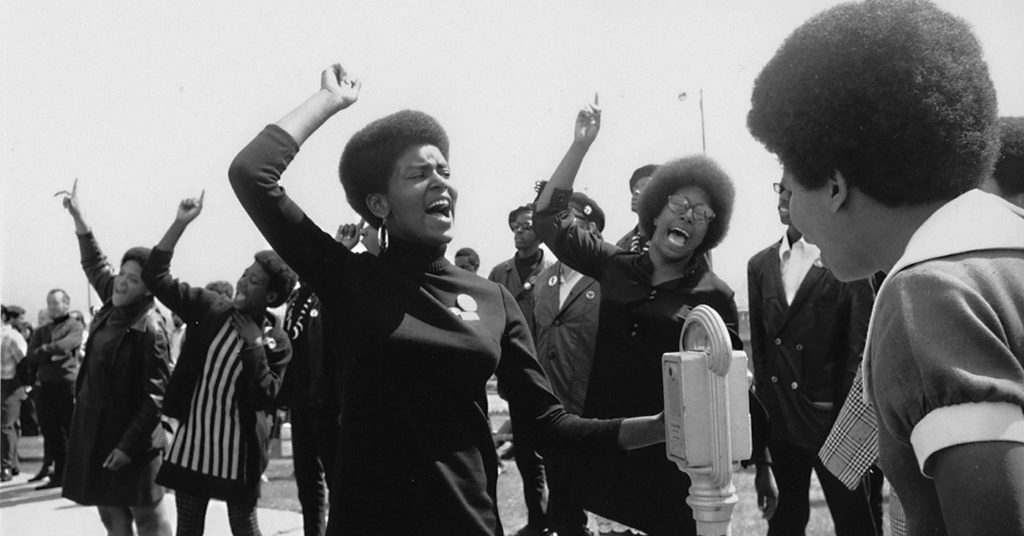 This isn’t the amazing comic, pop-culture, box-office hit “Black Panther.” This is an amazing documentary about the real Black Panther Party. French New Wave filmmaker Agnès Varda weaves 1968 interviews with Black Panther Party members with her firsthand footage of protests against the imprisonment of Black Panther cofounder and activist Huey P. Newton. A discussion will be held after the 30-minute film, led by author and a UofL professor, Dr. David Anderson. This film is part of the Free Owsley Sunday Film Series: “In the Spirit of ’68: Cinema of Resistance: Black Panthers”. The film is recommended for ages 14 and up.