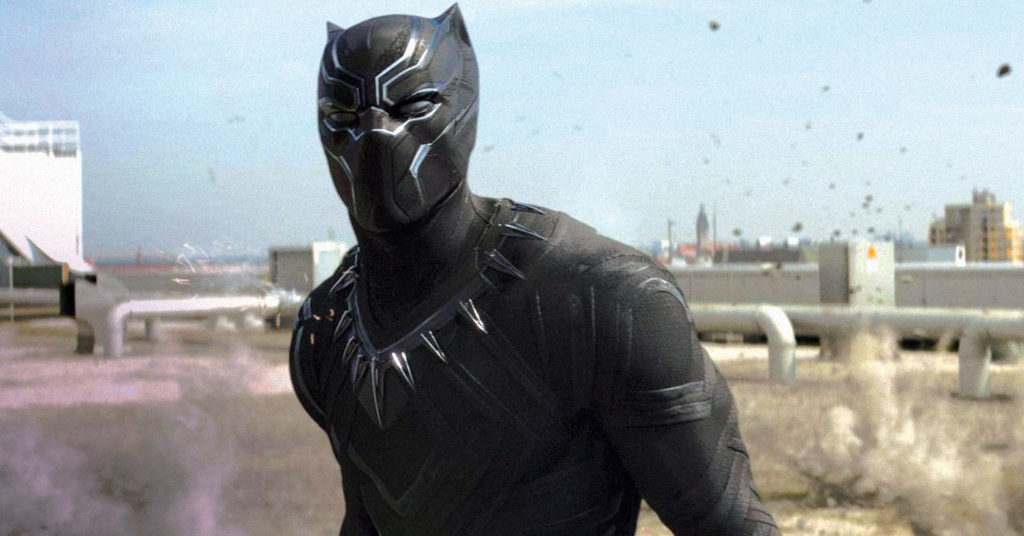 “Black Panther” isn’t the first superhero film to feature a black hero, but it’s the first to have one who embodies the word “superhero.” It isn’t a laughably bad (i.e. “The Meteor Man,” “Blankman” and “Steel”) and the protagonist isn’t an antihero (i.e. “Hancock,” “Spawn” and “Blade”). It’s about an African prince whose kingdom was never touched by colonialism, and became an Afrofuturist utopia. He is an empowering role model to be sure. If you want to celebrate the opening of this film, join this party to see the film an hour early, view exclusive content, receive a collectible coin and get a large popcorn.