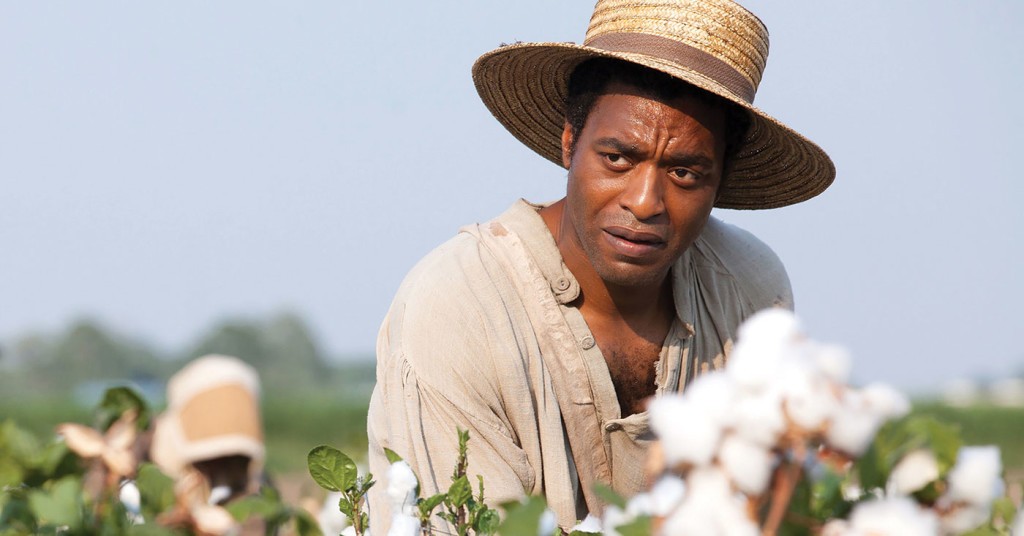 This year’s nearly all-white Oscar nominations sparked controversy and massive public backlash, so much that the Academy has announced an overhaul of their entire system next year. But Louisvillians will get a chance to honor and enjoy some classics of black film this month when the Muhammad Ali Center presents The Black Film Festival. The series includes “12 years a Slave,” “Sankofa,” “The Wiz,” “Do the Right Thing,” “The Black Panthers: Vanguard of the Revolution” and “Shaft.” It’s a great mix of films, including gut wrenching drama, badass action and light-hearted musicals. Each showing is followed by discussions with a prominent community leader, chosen to highlight the commentary on specific social justice issues of each film. Free, but you gotta RSVP.