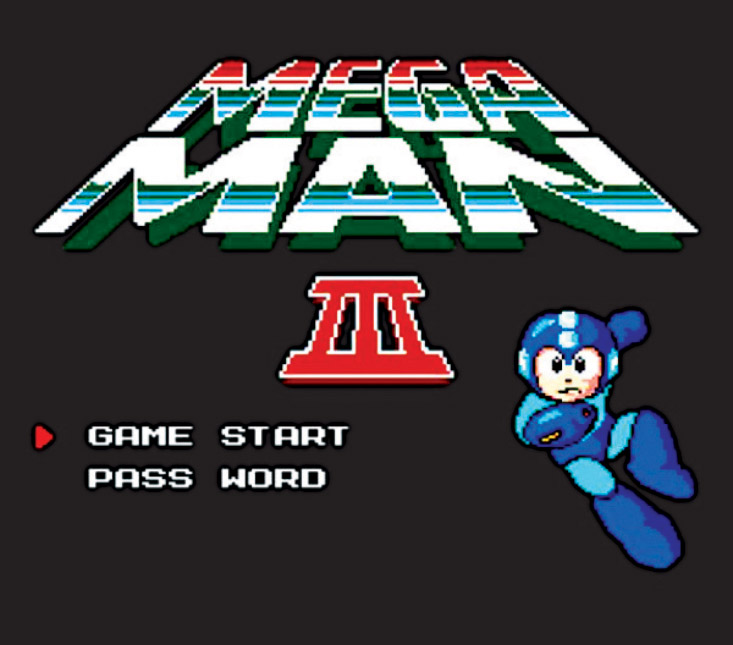 If you grew up on classic Nintendo video games such as ‘Mega Man,’ this is going to be an epic show you won’t want to miss. Bit Brigade teams up with Double Ferrari to perform classic NES game soundtracks. But Bit Brigade takes it one step further, performing to live video gameplay, adding another dimension and layer of intensity to the show.