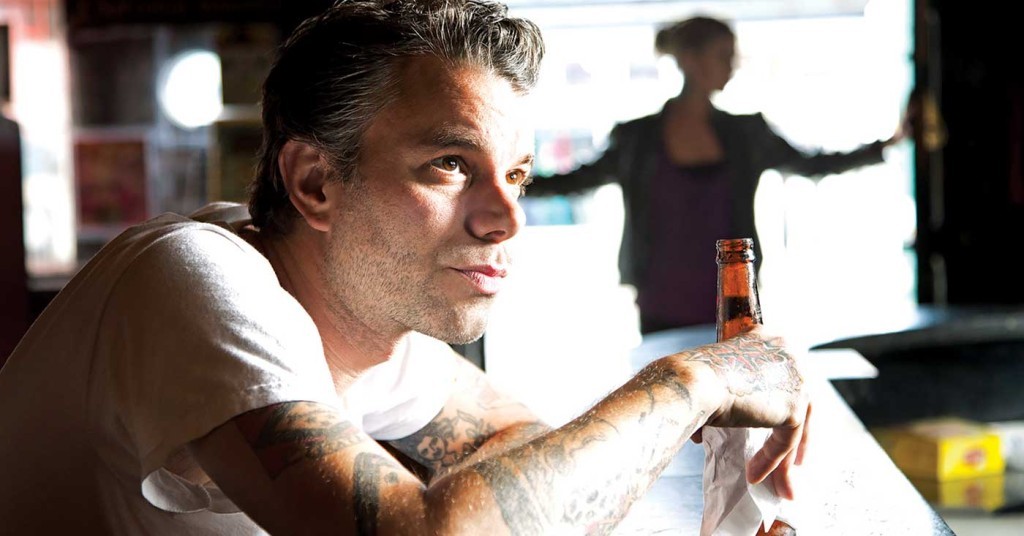 Ben Nichols is the singer, songwriter, guitarist who has been fronting Lucero for a decade and a half now. The band has released 10 albums and has been the critics’ darlings of the indie-alt-country world since the 2005 release of their breakthrough album, “Nobody’s Darlings.” Nichols is known for his often bleak lyrics that emphasize redemption by examining the darker side of humanity, and his often raspy and pleading voice. Currently on a solo tour, Nichols is interested in stripping much of the Lucero catalog down to just a voice and a guitar and letting the songs speak for themselves without all the clatter of a rock ‘n’ roll band behind them. The acoustic setting and small venues, like Haymarket, will cultivate an atmosphere that will allow Nichols the vocalist and Nichols the songwriter to be showcased, both separately and all at once.