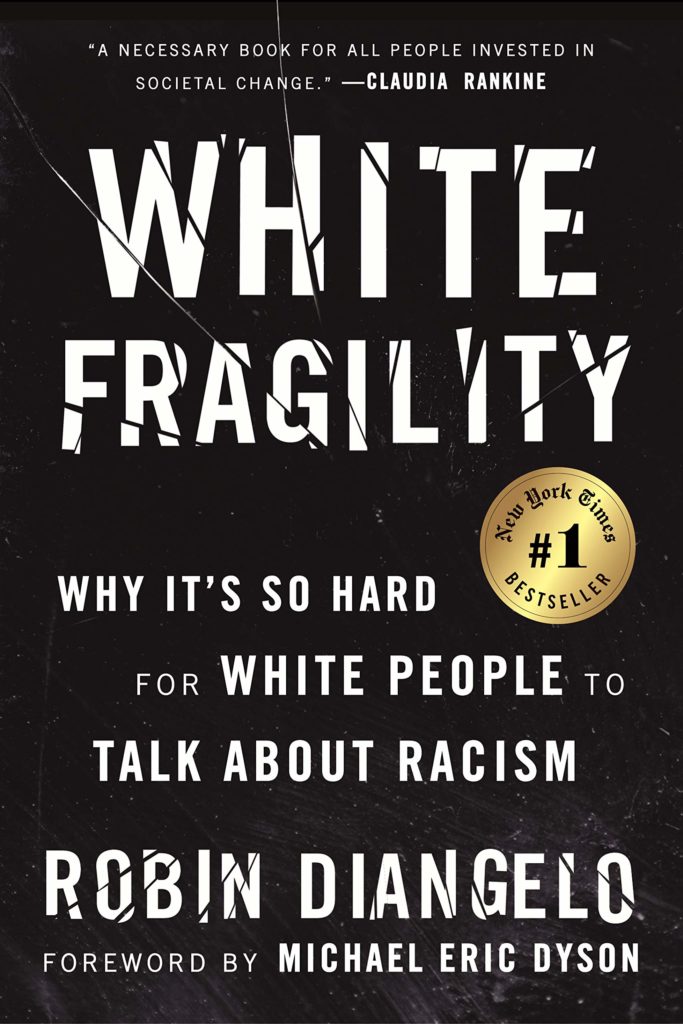 Becoming a true white ally to Black people involves letting go of being comfortable: start speaking out and confront your privilege head-on. Here are some locally-led courses to get started with.

White Fragility: A Four Week Exploration
(starting June 22)  |  Zoom  |  Donation based
5:30-6:30 p.m.
Read and discuss as a group “White Fragility: Why It’s So Hard For White People To Talk About Racism” by Robin DiAngelo. This four-week course, starting June 22 and led by the Passionist Earth and Spirit Center, will cover white privilege, implicit bias and systemic racism and should ultimately “equip you with information, meditations, discussions and tools to begin taking sustainable and meaningful action to stand in solidarity with communities of color for racial justice.” The course would typically cost $45, but organizers are waiving the usual fee and are instead asking for donations if possible.

Want to Help End White Silence? (June 23)  |  Zoom  |  Free  |  5:30 p.m.
Louisville Showing Up For Racial Justice leads this workshop on how to end white silence and to start meaningfully advocating for Black people, including ways to get involved locally. LSURJ has been doing this work since the 2000s.