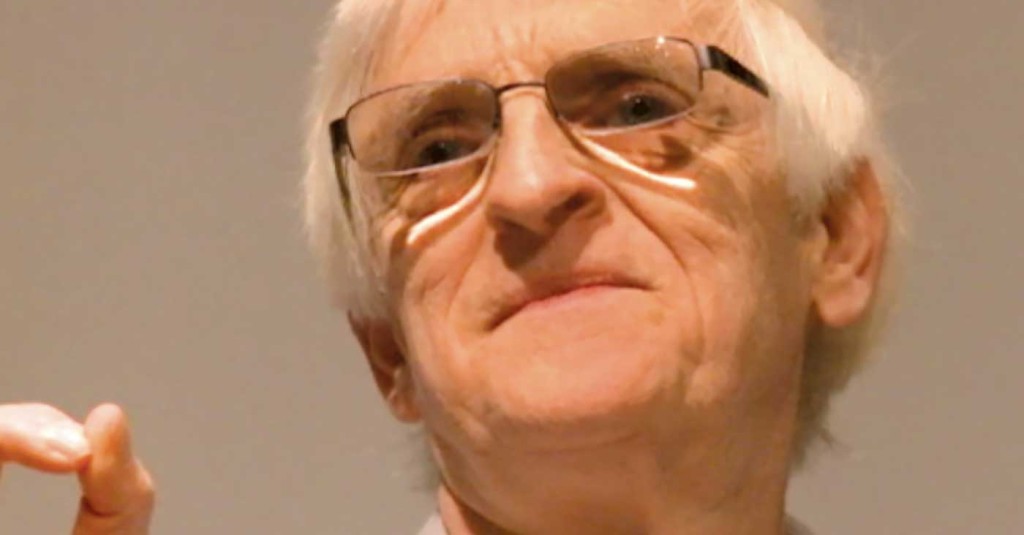 The controversial theologian Rev. Matthew Fox wants everyone to become ‘Mystic Warriors,’ someone who develops the depths of compassion and seeks justice in our modern world. Sound like the usual Sunday talk? I thought not. Well it’s talk like that which resulted in Fox’s expulsion from the Catholic Church by then Cardinal Ratzinger (later Pope Benedict). But Fox has since authored 30 books and gained a large following for his progressive views, which are intriguing and challenging to say the least. You can also catch him on a panel discussing the legacy of Thomas Merton this Friday at 7 p.m. at Bellarmine University’s Frazier Hall, ticket also available at brownpapertickets.com.