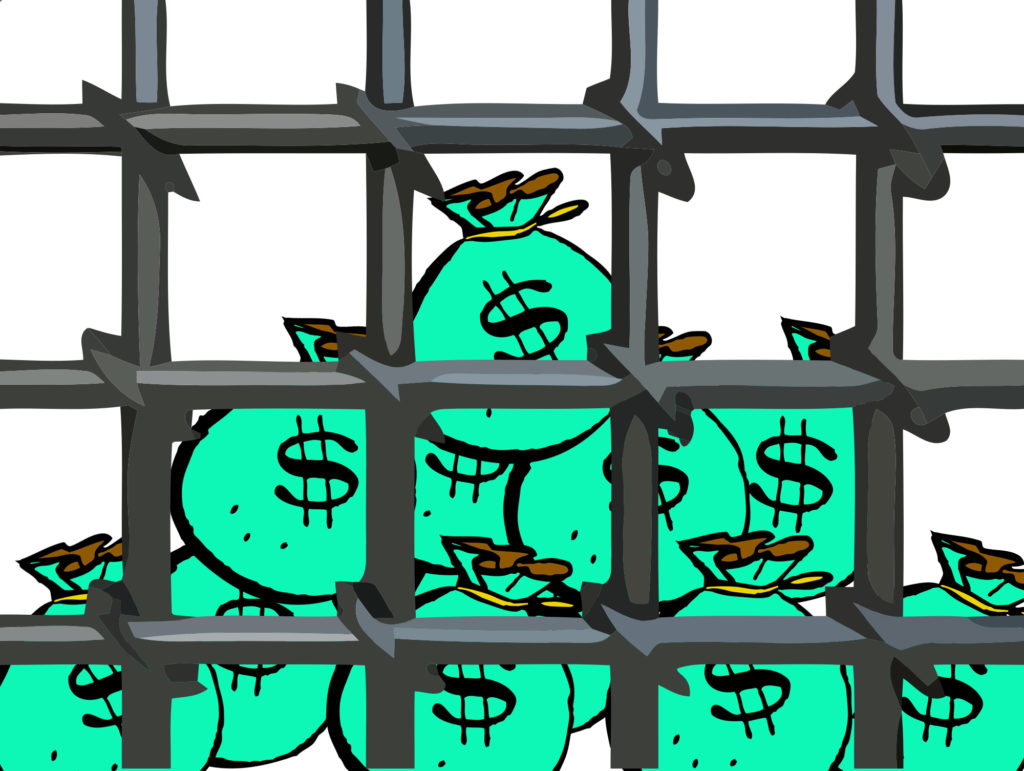 Help Louisville protesters get out of jail by donating to two of Louisville’s bail funds. Stand Up Sunday’s Louisville Community Bail Fund “exists to not only bail out folks, but provide post-release support to get them from jail fed, and to a situation of safety.” You can donate to it here. The Bail Fund is also looking for volunteers to help out those who have been bailed out after they’ve been released. More information is available on the Facebook group. Another Louisville bail fund is The Bail Project, which got started in Kentucky in 2018. When you donate to bailproject.org, your donation goes to the national Bail Project, but you can specify that you want your donation to go to Louisville. One of the great things about The Bail Project is your money gets recycled back into the fund if the city pays back the money.

Search for Louisville Community Bail Fund and The Bail Project