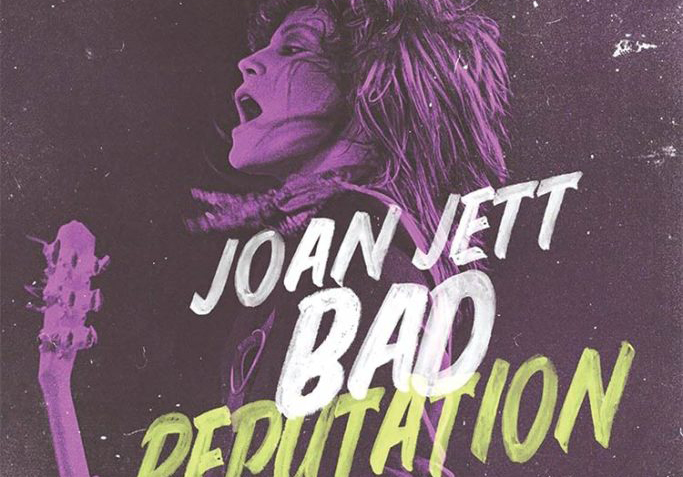 “Tell me I can’t do something, and I’m going to be doing it,” Joan Jett says in the trailer for “Bad Reputation,” a career-spanning documentary loaded with interviews and archival footage that will be shown at the Speed Cinema. As a member of The Runaways, and through her solo career, Jett blazed a trail as a punk and a feminist icon. And while her No. 1 hit “I Love Rock & Roll” is her ubiquitous career moment, Jett has a deep discography that’s full of quality music, especially the early Runaways stuff, which continues to be underrated — they were in high school and sounded like they were 10 years older than they were. Anyway, the documentary will get into all that, and a rock-and-roll history from Jett’s eyes shouldn’t disappoint.