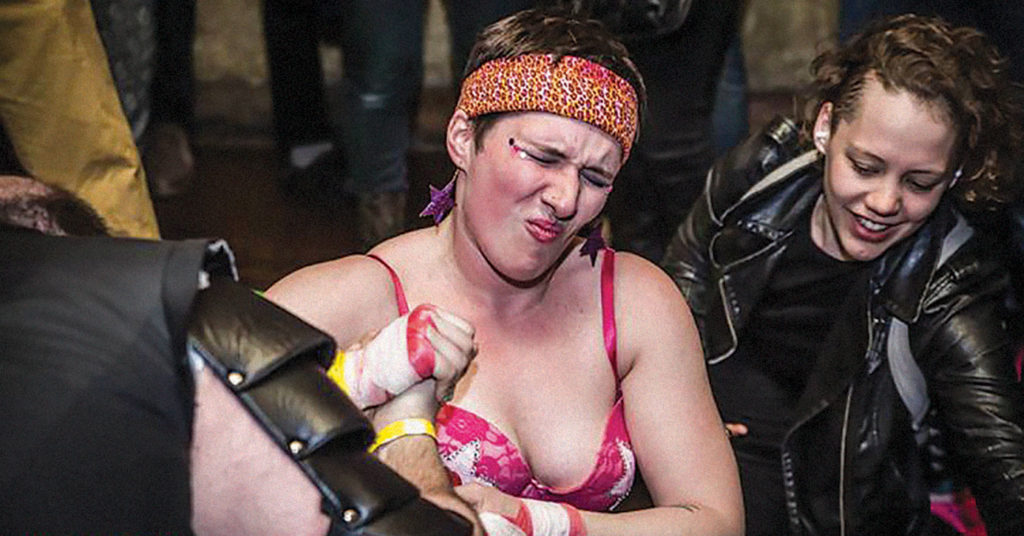 Nationally, Planned Parenthood is close to marking its 100th anniversary. And despite Gov. Matt Bevin’s best attempts to close Louisville’s Planned Parenthood, it’s still going strong and plans to show off that strength (and celebrate this coming anniversary) with a good ol’ fashioned Arm Wrestling Competition, with the hilarious Louisville Championship Arm Wrestling crew. Come out for a WWE-style show all about arm wrestling, locally brewed beer and a cause you can get behind.