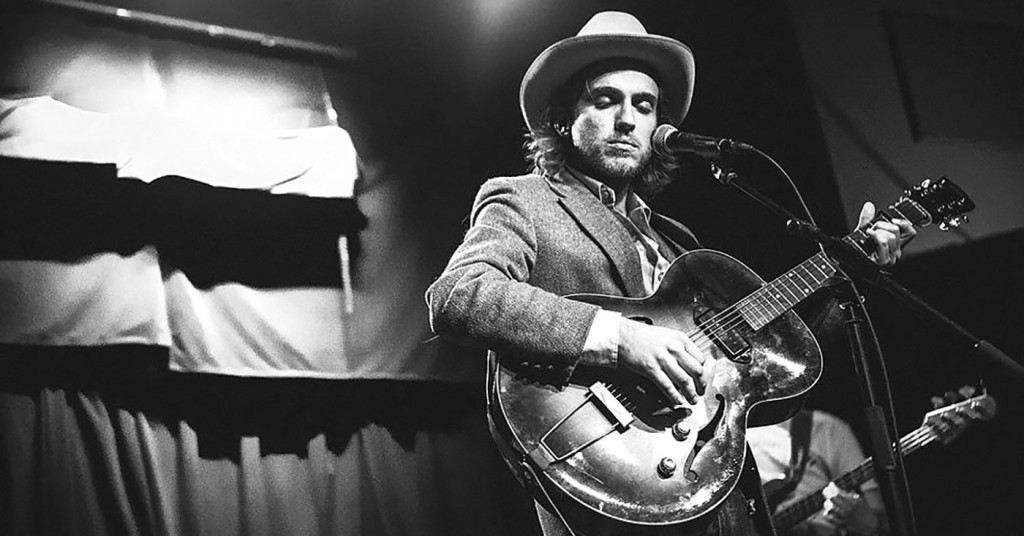 While Andrew Combs is more than likely a student of the first wave of alt-country artists that popped up in the late-’60s and throughout the ’70s — guys like Townes Van Zandt, Guy Clark and Steve Earle, who were connected to both his native Texas and his adopted Nashville — he has the flexibility to move in a lot of different directions. He strikes a nice balance between an emotional minimalism and interesting textures, using his half-whispered, still somehow powerful, vocals (kind of similar to Ryan Adams’) matched with the melancholy of vintage country (that still manages to be catchy) to be both subtle and engaging. All while throwing in enough side steps and clever twists to avoid sounding like any one else.