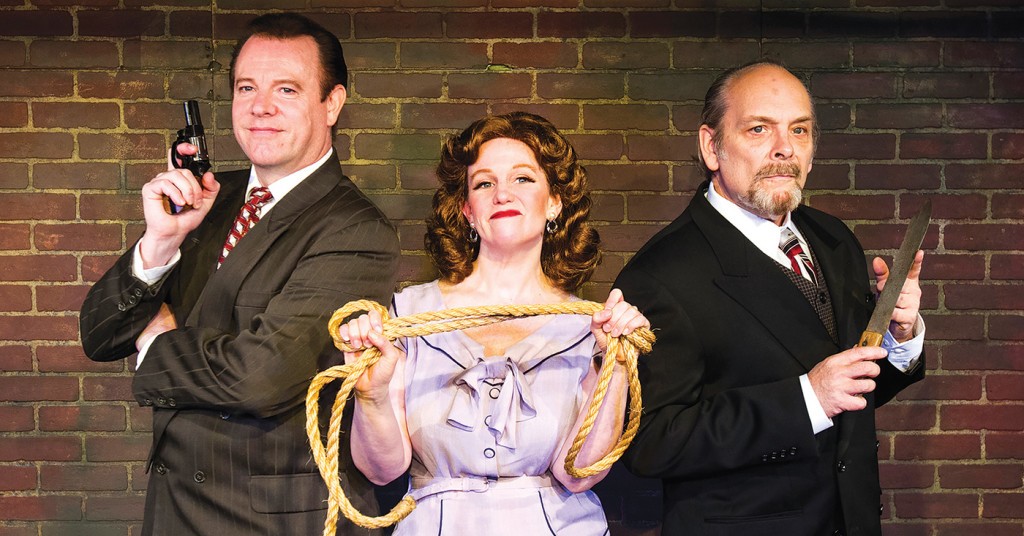 One version of the poem at the center of Agatha Christie’s novel and stage adaptation “And Then There Were None” begins like this, “Ten Little Indian Boys went out to dine, one choked his little self and then there were nine.” It proceeds onward with each boy meeting his rhyming demise. So it goes with the 10 strangers accused of murder and gathered together in a mansion on an island. The book is considered Christie’s masterpiece and is the world’s best selling mystery. Christie wrote the stage adaptation herself, and it’s very well suited to all that Derby Dinner Theater does best. So, skip the cynanide cocktail, but do come to dinner.