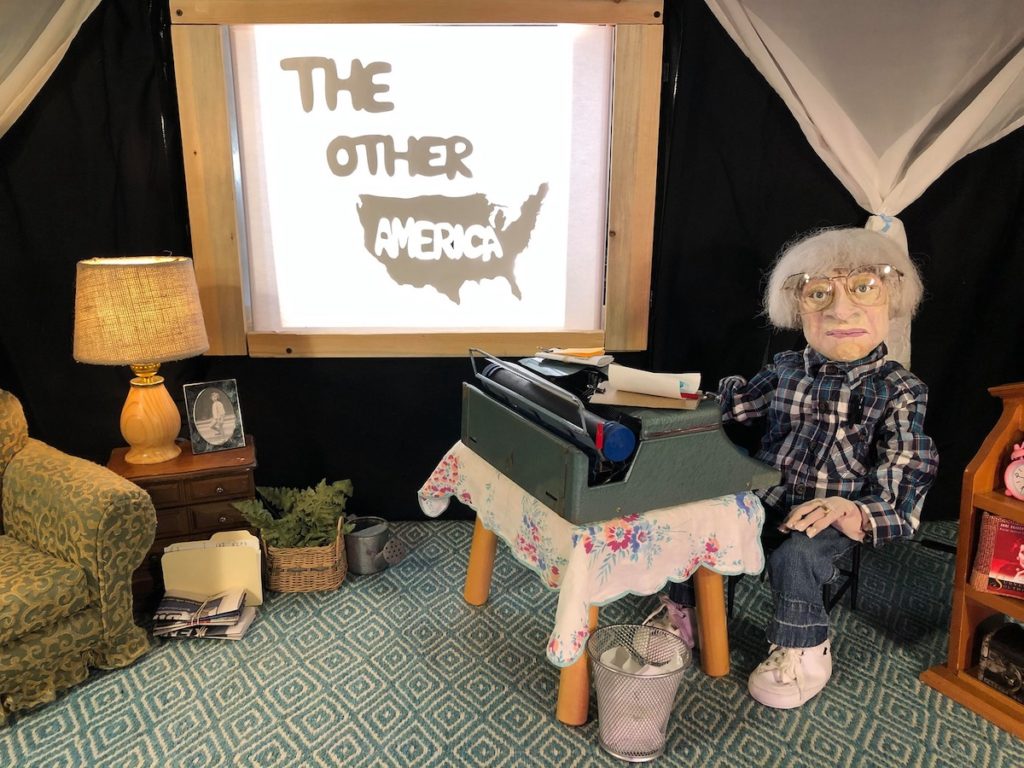 Squallis Puppeteers’ latest show is about Anne Braden, the famous Louisville civil rights activist who Martin Luther King Jr. named in his “Letter from Birmingham Jail.” The puppeteer collective is teaming up with the UofL Anne Braden Institute for Social Justice Research for a production that combines tabletop and shadow puppetry. In it, a puppet Braden tells the story of the case that she’s most well-known for: In 1954, the real-life Braden and her husband, Carl, bought a home in an all-white neighborhood and transferred the deed to their friends, Andrew and Charlotte Wade, who were Black. The Wades and Bradens “endured a backlash of white supremacist hatred and violence. When Louisville’s racial tensions became entangled in the nationwide anti-communist hysteria, the lives of both families were changed forever,” write organizers. This is a live-screening, followed by a discussion with members of the production crew and the Anne Braden Institute. Afterward, the entire broadcast will be uploaded to YouTube and Facebook, where it will remain available through Sunday. ­