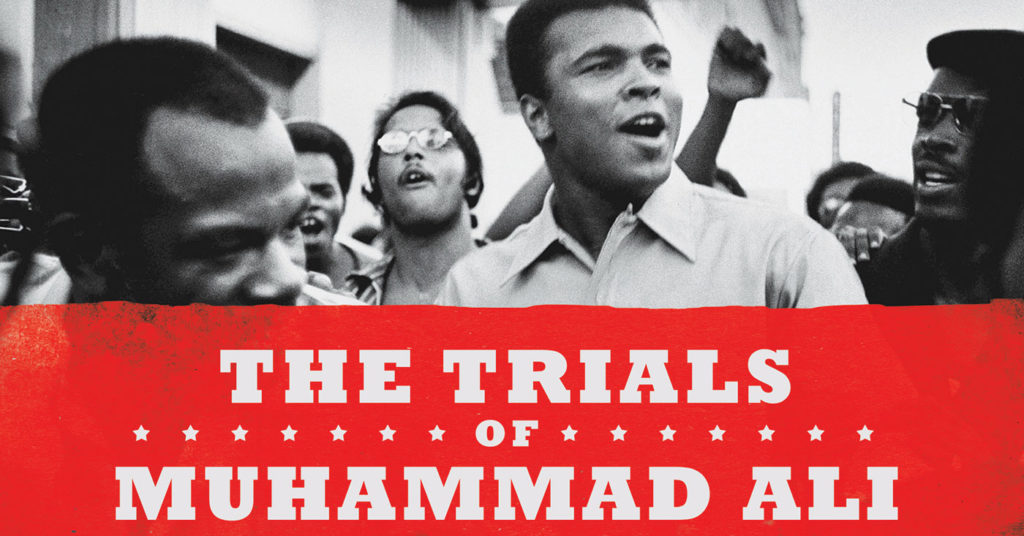 The I Am Ali Festival is a celebration of The Greatest and his “Six Core Principles” — confidence, conviction, dedication, respect, giving and spirituality. The current segment of the festival focuses on conviction, with screenings of two films: “When We Were Kings” and “The Trials of Muhammad Ali.” The first film uses the famous “Rumble in the Jungle” fight to explore “the relationship between African-Americans and the African continent during the Black Power era. The second explores Ali’s conversion to Islam and his fight to refuse military service in Vietnam. There will be a Q&A between screenings with the directors of both films.