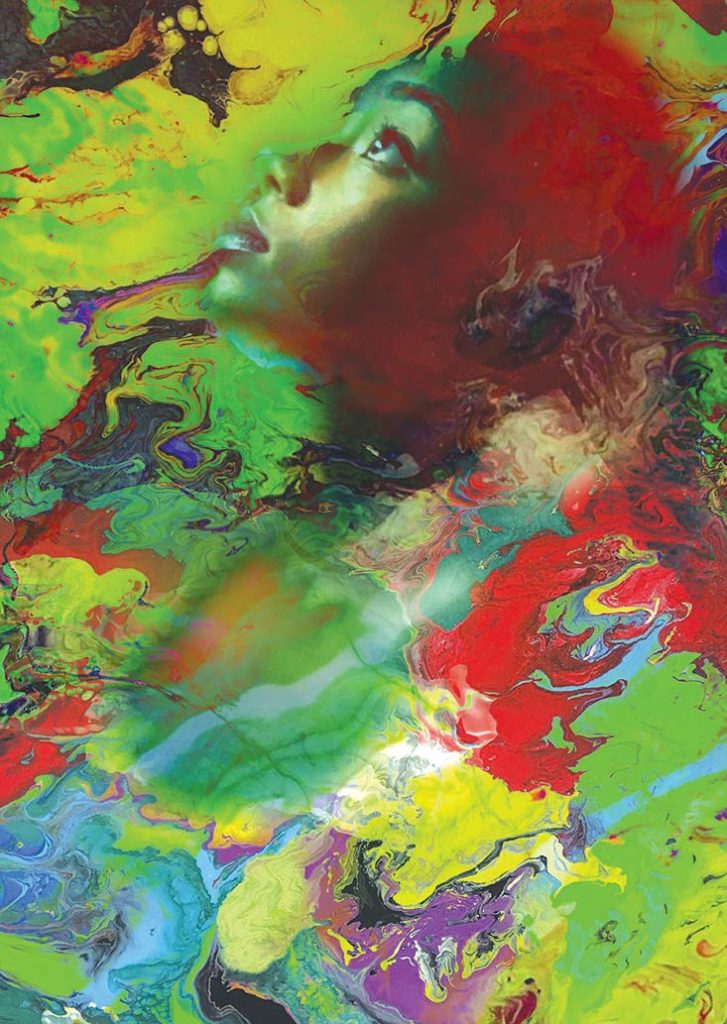 The playfest “Ain’t I a Woman” has women of color in front of and behind the scenes, including playwrights, directors and actors. The seven short plays include “Silent Night,” written and directed by Haydee Canovas; “Emily” by Cayenne Douglass and directed by Kathi E.B. Ellis; and “The Devil Eats Oreos” by Sharai Bohannon and directed by Takayla Williams Jackson. They will be performed on July 27-28 at 7:30 p.m. and on July 29 at 4 p.m.