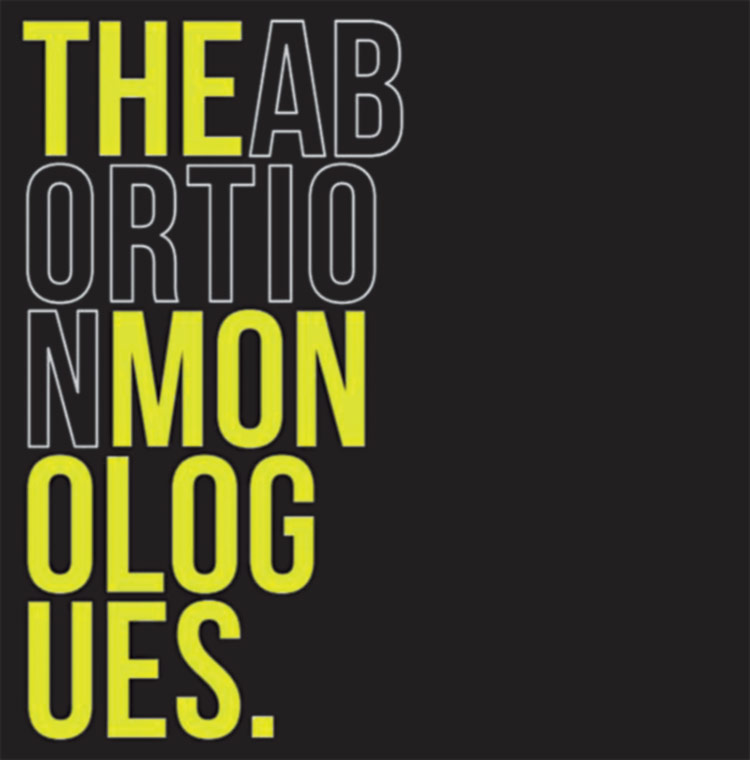 Abortion is not a weepy subject in “The Abortion Monologues.” Instead, the theatrical production, modeled after “The Vagina Monologues,” features the real and triumphant stories of men and women affected by the procedure. Created by Stacie Sexton in the heart of Bevin-land, whose news of her own abortion quickly escaped the walls of her small, Kentucky town’s health department, the series of performances features the actual storytellers and, in cases in which they want to remain anonymous, actors telling their tales. This particular show features new narratives, different than the ones included in the original “The Abortion Monologues,” started in 2016.