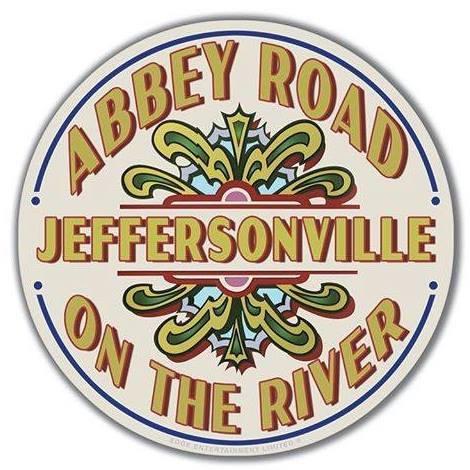 Abbey Road on the River kicks off this coming weekend for it’s four-day Beatles-mania festivities. A festival unlike any other, Abbey Road on the River promises the usual Beatles musical tribute bands but the festival will have other amusements including food. The weekend will be capped by a performance of the infamous hippie and rock outfit Jefferson Starship.