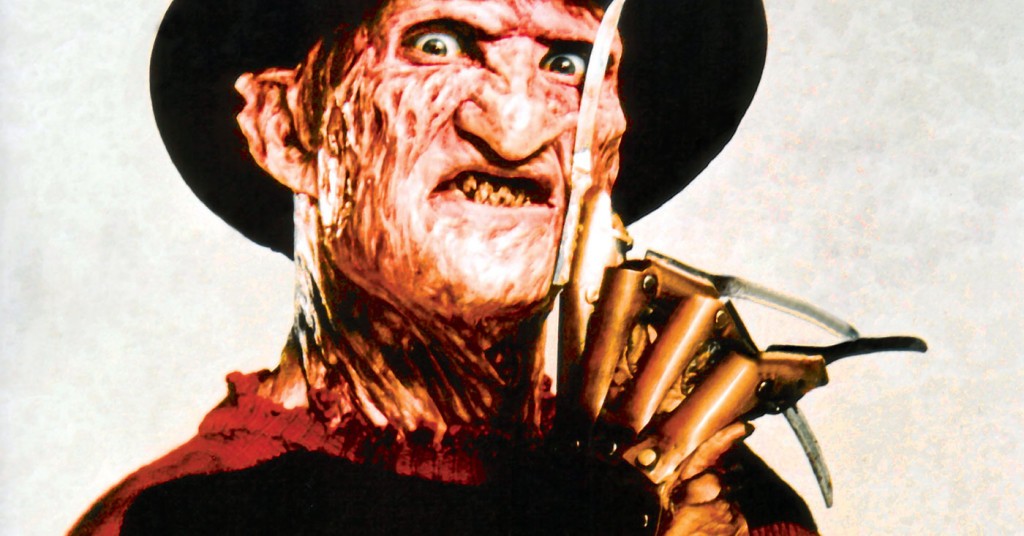 “What’s your favorite scary movie?” Maybe the one that embedded this little rhyme in our nightmares: “One, two, Freddy’s coming for you …” or maybe the one that posed that very meta question. Both films come from the brilliantly twisted mind of Wes Craven. “Nightmare on Elm Street” defined the teen slasher flick of the ‘80s and then a dozen years later “Scream” riffed on it, defining a horror sub genre — the self-referential horror-comedy satire — paving the way for films like “Cabin in the Woods” and TV’s “Scream Queens.” The Louisville Palace is paying tribute to the masterful writer/director with a “A Wes Craven Halloween” featuring the two classics, “A Nightmare on Elm Street” at 7 p.m. and “Scream” at 9:30.