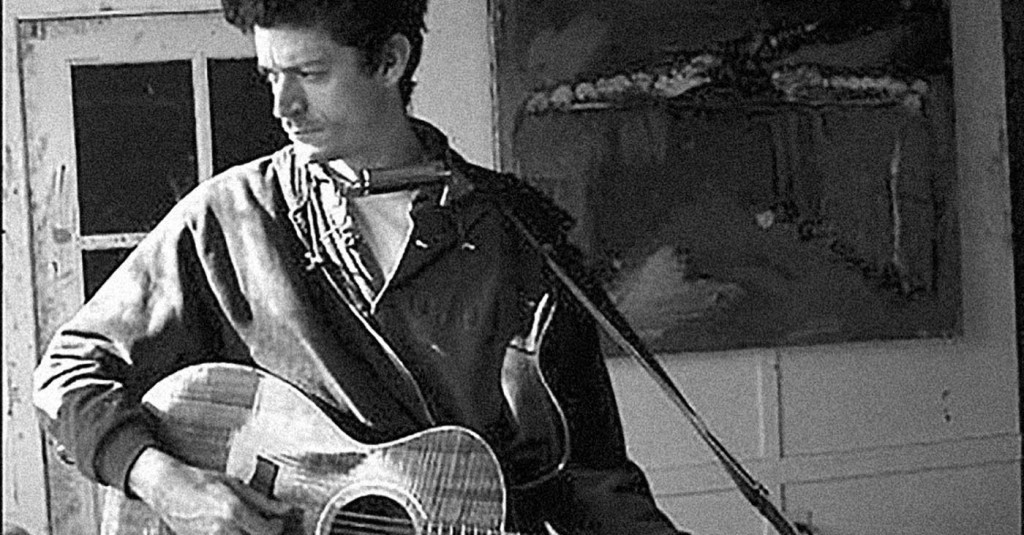 A. A. Bondy, who formerly went by Scott Bondy when he was the lead singer and guitarist of the discontinued grunge band Verbena, began recording a stripped-down folk sound when he went solo in the mid-‘2000s. Although he left behind the raw explosiveness, not that much has actually changed and nothing feels forced — songs like “Killed Myself When I Was Young” have the same minimalistic, driving style and you can easily hear his old band playing the track, but these songs strike under a different vision, one that seeps Americana in-between the rough edges of rock ‘n’ roll.