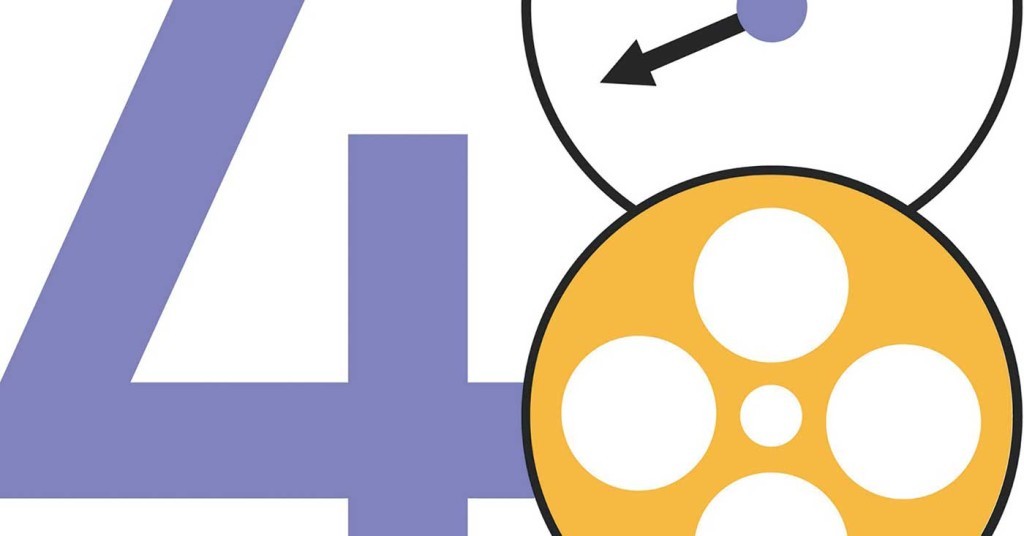 Got an idea for a short film that you’ve always wanted to make? Well there’s nothing like a 48-hour deadline to get your ass into gear. So round up a team and head down to Molly Malone’s, where you will draw a movie genre from a hat, be assigned a character, prop and line of dialogue, all which must be incorporated into your film. After that you only have 48 hours to write, direct and shoot a film that could win you a $5,000 grand prize and the opportunity to screen your film at the Cannes International Film Festival’s Short Film Corner in 2016. But at the very least, it should be a fun, caffeine- and adrenaline-filled time for you and your crew. Local films (because this is a global competition) will be screened at the Village 8 Theaters on August 2 and 3, with the Best Of Screening on August 6.