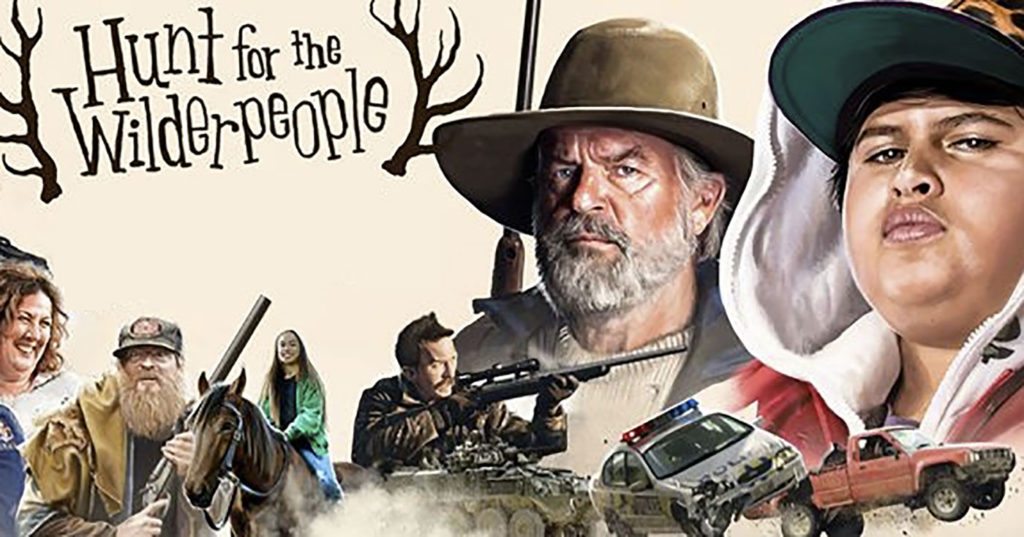 'Hunt for the Wilderpeople'

You are probably well aware that Village 8, a Louisville movie theater known for playing underground and foreign films in addition to the big blockbusters, is closing sometime in January 2017 because the property has been sold. But that hasn’t stopped Village 8 from keeping the reels rolling until the very end. Especially on Thursdays, when you can see any movie, anytime, for $3. So support this local business before its time is up, and may I suggest seeing its Louisville exclusive, “Hunt for the Wilderpeople,” a New Zealand comedy with Sam Neill.