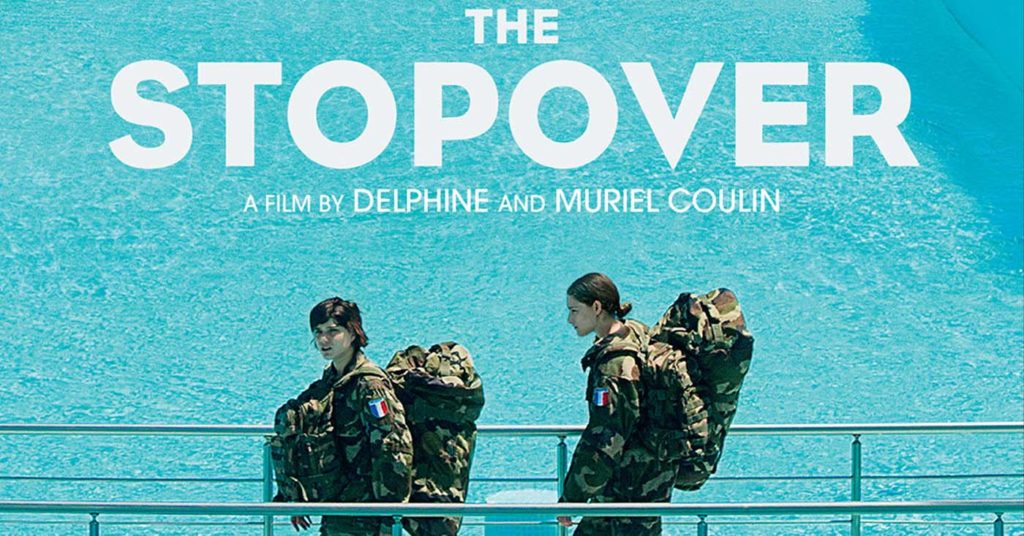 UofL’s annual French Film Festival started at the beginning of the month, but there’s still more than two weeks worth of award-winning French films to watch. The latest is “The Stopover,” a movie about two women in the military just getting back from a tour in Afghanistan. Before they return home, they’re taken to a Cyprus resort for a psychological debriefing where they confront the rage, trauma and sexism they endured as two of only three women in their unit. Each Thursday film ends with a discussion with UofL professors and local experts on films and French-speaking cultures.