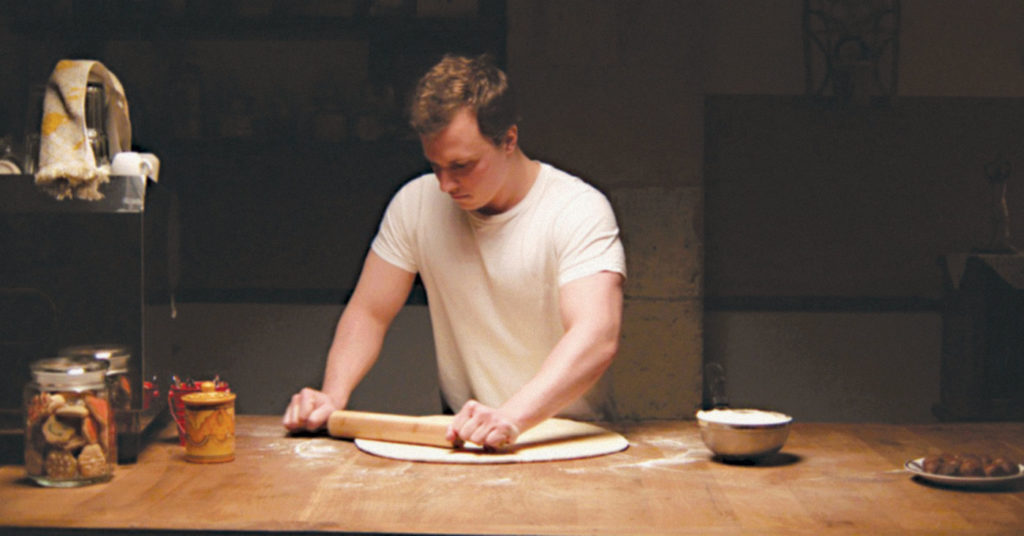 A scene from “The Cakemaker.”

Forty-five films were submitted to the 21st Jewish Film Festival, but only a “diverse” collection of 10 were selected. They include the winner of the best feature film at the Jerusalem Film Festival, “The Cakemaker,” a richly-shot, gripping story about a German baker who falls in love with a married Israeli man and… (we won’t give it away, but do see this movie). Another, “Who Will Write Our History,” is a documentary about the Jews held captive by Germans in the Warsaw Ghetto during World War II. Two filmmakers and a critic will speak at the festival. Most screenings are at Village 8 Theatres, and special events will be held all over the city.