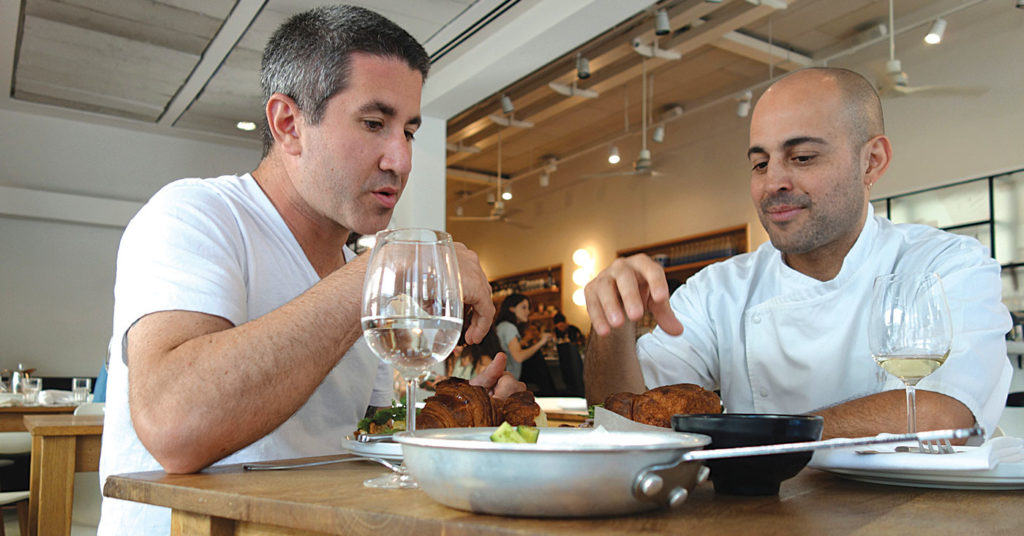 The Louisville Jewish Film Festival started in 1998, making it the longest running film festival in our area. This year’s lineup features 12 movies from six countries, including Israel’s highest grossing film in 2016, “The Women’s Balcony.” Marsha Bornstein, festival executive director, said these international films compare in production quality, as well as storytelling, to those produced anywhere. “There is a common thread through these films that serves to make us realize that we share the same human values and problems in life.” “In Search of Israeli Cuisine” will make you hungry, so it’s great the Feb. 4 screening features wine and Israeli appetizers. The films will be at the Village 8 Theatres, Bellarmine University’s Wyatt Center for the Arts, Speed Cinema, Congregation Adath Jeshurun and The Temple.