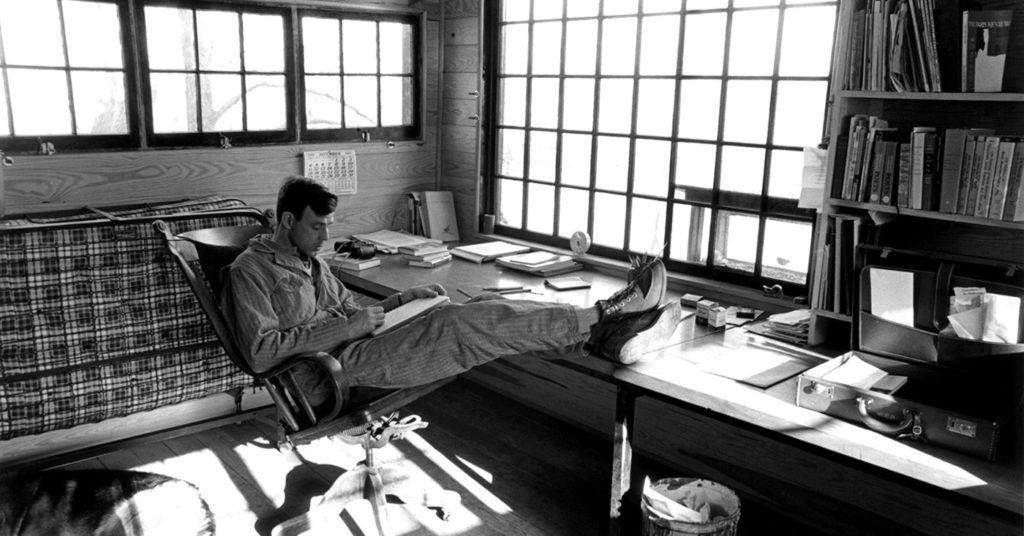 The Louisville Film Society has a great lineup for this year’s Flyover Film Festival, starting with “The Seer: A Portrait of Wendell Berry,” directed by Laura Dunn. This documentary, which won an award at SXSW, has some big names attached to it: Robert Redford and Terrence Malick are executive producers, with Gill Holland and other locals listed as co-producers. Another documentary about a Kentuckian writer/activist is “Harry Caudill: A Man of Courage,” directed by Jerry Deaton. The comedy “Bear with Us,” by director/writer William Stribling, stars Louisvillian Collin Smith. The 1981 filmed-in-Kentucky movie “Stripes” will be shown outdoors. “Sound in Motion: Louisville Music on Stage & Screen” is another outdoor screening that includes a live music performance.