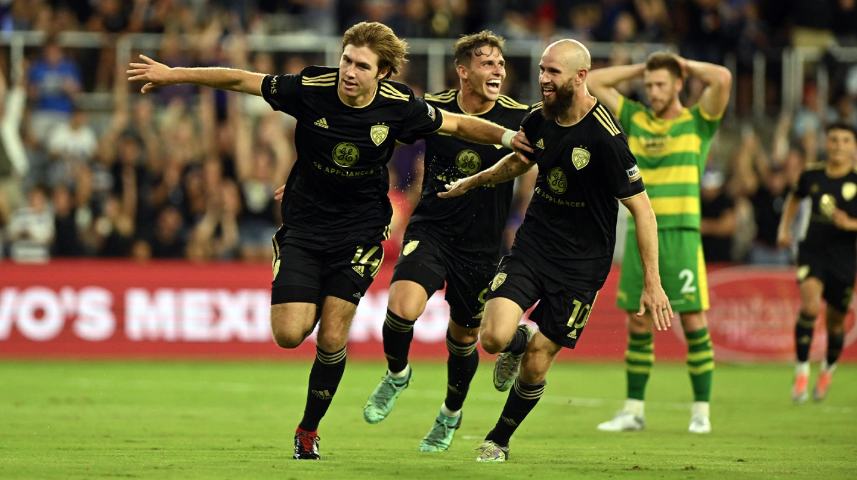 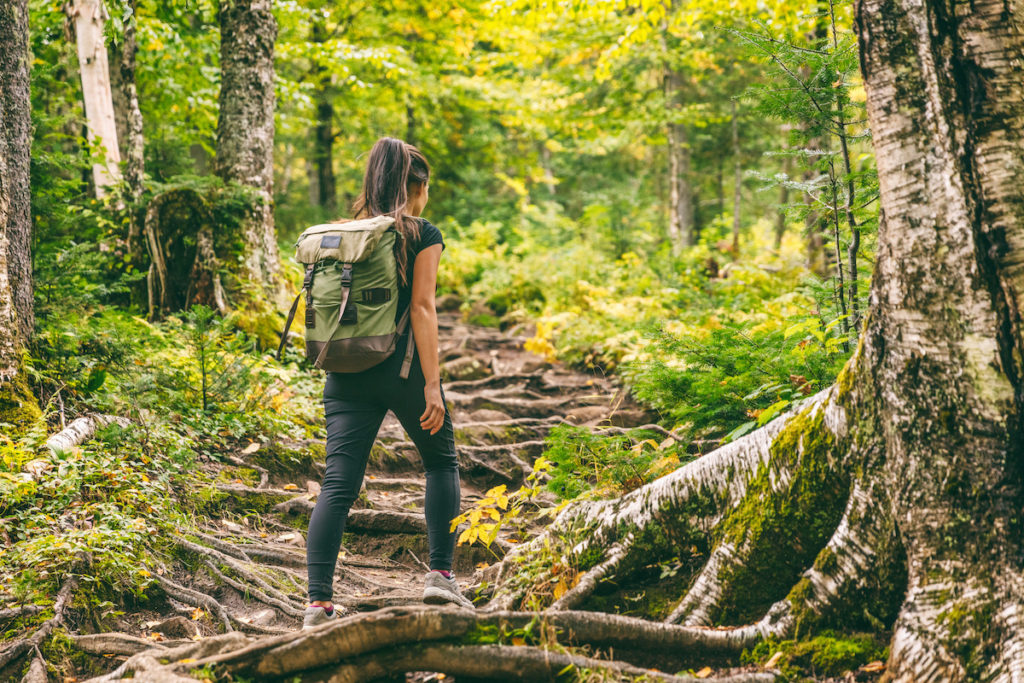 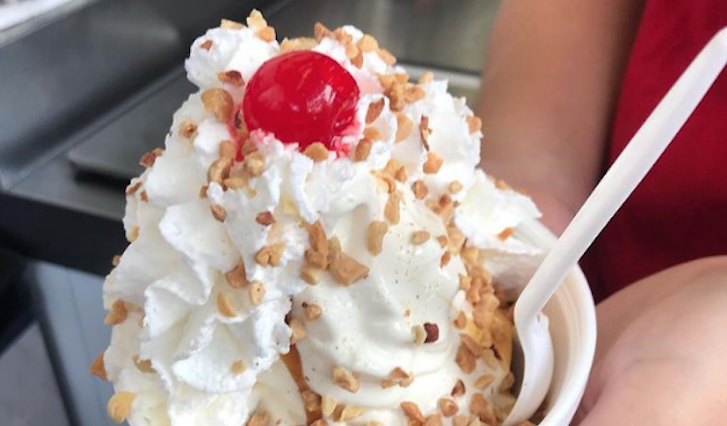 “ Goodlett is one of four former LMPD officers who were federally charged last week in relation to the March 2020 police raid that killed Breonna Taylor, a 26-year-old Black ER tech whose death ultimately sparked months of protests in Louisville. According to court documents, the Department of Justice alleges that Goodlett “knowingly and willfully conspired” to falsify a warrant for Taylor’s home and cover up misconduct. “ 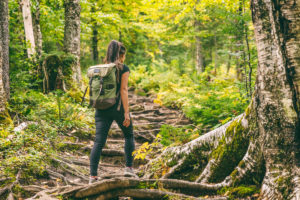 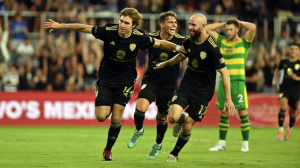 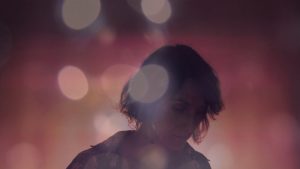 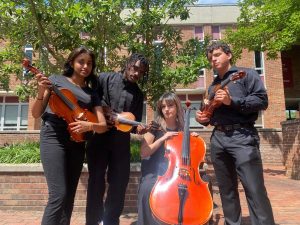 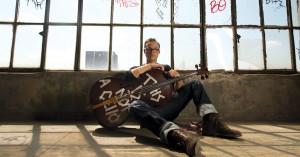 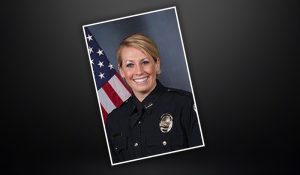 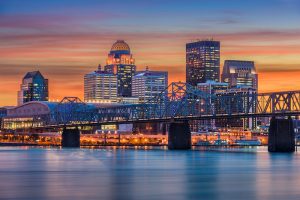 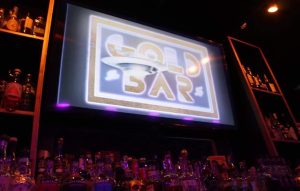 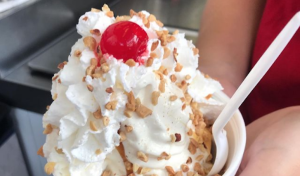 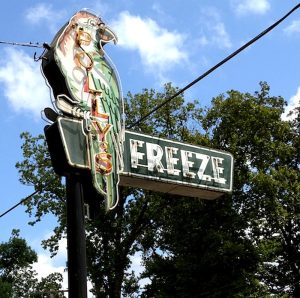 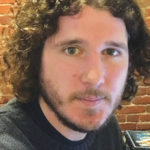 In The Wake Of Historic Natural Disasters, We Need To Prioritize Helping Longterm

The footage from the Eastern Kentucky flooding has been absolutely jarring, as historic water levels quickly... 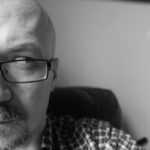 Entrepreneurs: Are you looking for a way to start a business that helps marginalized people, thereby...