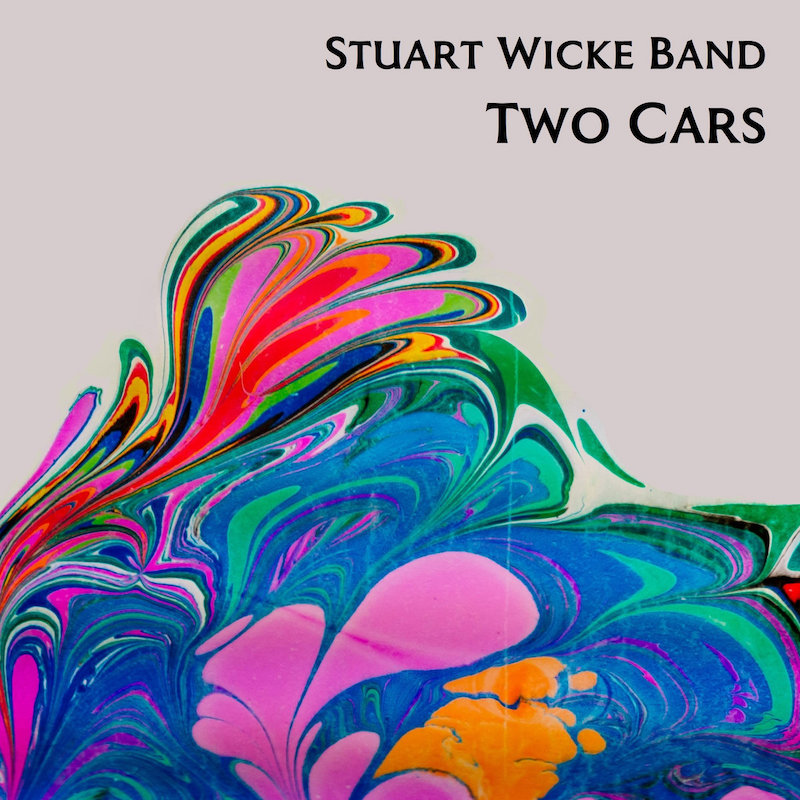 Dealing with the ever-oncoming crush of time is something every musician probably attempts to confront in their songs at some point during their careers, but few do it as poignantly as Stuart Wicke. In his quest to “make something mundane feel profound” Wicke has crafted “Two Cars,” a song that tells the passage of time in a very unique way — peering in at the every day things in our lives that affect us more than we know.

“Two Cars” is about measuring time,” said Wicke. “I’ve been writing about that a lot lately, and the passage of time is something I’ve always been sentimental about. I never liked birthdays or New Year’s because I don’t like being reminded that it only moves in one direction. Life became a series of birthdays, cars, and pets — just anything to look forward to, and it stuck with me that as people get older, we tend to measure our time in longer stretches like where we live, what we drive, who we’re with and all the specifics inbetween get less and less specific. So I wanted to take a step in that direction and try to articulate what I was feeling with more ordinary imagery.”

“Two Cars” is a lush, acoustic-driven ballad that sways with a palpable melancholy. On the other end of this dance is Wicke’s keen storytelling and sense of romanticism, both in content and literary sensibilities. There is an overwhelming airiness to the song, like laundry drying in a light wind, and its loose, natural feeling makes it seem as if Wicke and his bandmates simply picked up their instruments one evening, hit record, and dumped out this brief bit of magic.

“I record all of my songs in my basement, which means I’m limited in gear, and at the time, I didn’t have a proper keyboard to record with, so all of the synthesizer and organ sounds were recorded on a toy keyboard, a Casio SA-76. There’s a particular synth sound I use a lot on this record and I don’t think “Two Cars” would have been the same song without it. I’ve upgraded my keyboard since recording it, but I do feel like that one sound is totally unmatched.”

While it might seem like standard practice for songwriters to lean heavily on their personal lives for lyrical material, “Two Cars” is actually one of Wicke’s first forays into the more personal narrative side of things.

“It’s sort of unusual for me, but every line of the song is completely true. My dad really drove a ‘95 Dodge Ram, it really was totaled on an interstate ramp (I-64W going to I-264E to be exact), it really was the last truck he ever owned. I write a lot of songs that are based on my experience but really rarely are they so completely true to my life, which makes it that much cooler when someone tells me they connect with this song specifically. Getting older is a universal experience so it’s always reassuring when someone hears the song and says, ‘Hey, I get it, man!’” •