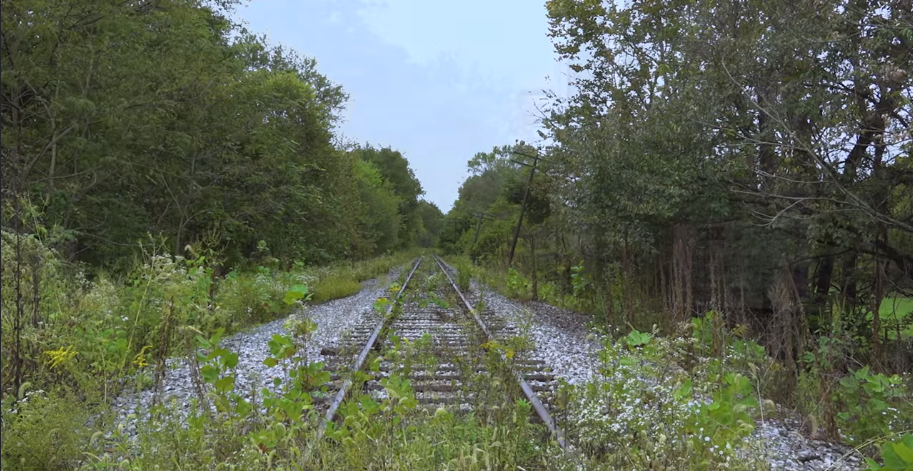 The South Monon Freedom Trail, the longest recreation trail in the state of Indiana, is coming to New Albany.

Gov. Eric Holcomb announced in his State of the State address Tuesday night that Indiana’s Department of Natural Resources is putting $29.5 million to construct a recreational railroad trail that would span 62.3 miles across southern Indiana.

The name of the South Monon Freedom Trail comes from the African American journey to freedom when crossing the river from Louisville to New Albany to head north, according to New Albany Mayor Jeff Gahan.

In 2017, word began to spread of CSX considering abandoning the rail line, and the City of New Albany began to develop ideas on how this railroad could become a benefit for the local community.

The Rails to Trails conversion will provide the counties with an uninterrupted route from Mitchell to the New Albany riverfront for those who wish to bike or walk.

Upon completion of the South Monon Freedom Trail, it will be the longest Rails to Trails conversion project in Indiana. The completion of the conversion is unknown at this time. Even with the trail’s finish date not set in stone, Gahan is excited about this opportunity.

“We’ve been fortunate over the last few years (and) we’ve been able to invest in our parks, and brought them back from a place where no one wanted to be,” he said.

“Lots of opportunities for recreation, fitness, health, connectivity, and most importantly the opportunity for people to get outside and enjoy nature.”