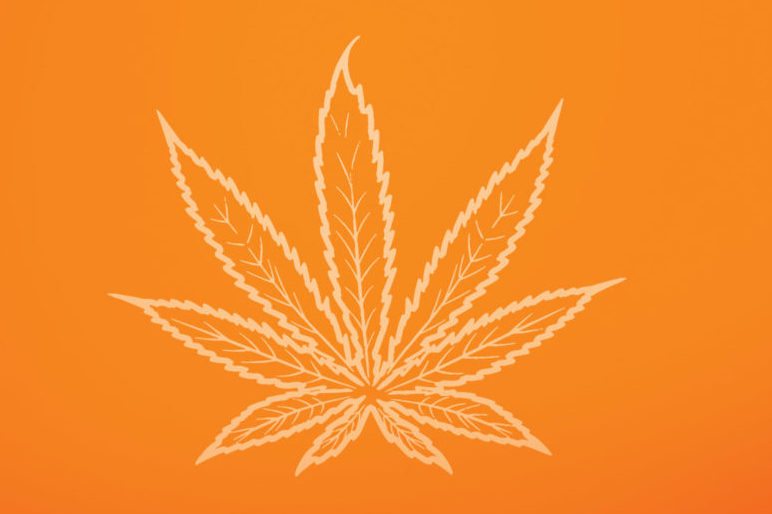 Doctors and healthcare systems in Kentucky are figuring out how to navigate the governor’s executive order on medical marijuana.

But when Kentucky Gov. Andy Beshear issued an executive order granting preemptive pardons for the possession of medical marijuana, there was nothing in the action about uniform marijuana cards or any other registration with the state. Instead, the executive order, which went into effect on Jan. 1, said patients needed to obtain a “written certification” from a physician documenting that they have one of 21 qualifying conditions.

The executive order says that certification must include the doctor’s contact information, their professional license number and a statement that they have a bona fide relationship with the patient, but provides no additional guidance on the document. The certification is not a prescription and does not have to mention marijuana.

That lack of regulation — along with the legal no man’s land that medical marijuana occupies in Kentucky today — has left doctors and healthcare systems in the Commonwealth to fend for themselves, resulting in a patchwork of responses to the executive order.

“This has certainly been something that has presented some interesting conundrums for us to be able to solve through our providers,” said Michael Newkirk, vice president of Baptist Health Medical Group, in an interview with LEO Weekly. “The governor’s approach to this doesn’t legalize marijuana. It doesn’t make it a medical marijuana prescription, so we’ve really had to work with our physicians on how to approach this with their patients.”

In response to the executive order, Newkirk said, Baptist Health has come up with a template for a document that “satisfies the governor’s requirement for the medical condition statement so we have less variation around what our providers give to a patient.”

Additionally, he said, healthcare providers have been advised to brief patients requesting such a document on the potential ramifications of seeking medical marijuana: that it is still technically illegal in the Commonwealth and federally; and that they could face ramifications from drug tests or in things like child custody cases.

Under the executive order, people with one of the 21 qualifying medical conditions are proactively pardoned for possessing up to eight ounces of marijuana so long that it is legally purchased in another state and the person has a receipt for the purchase and a written certification from a physician. Beshear has called his executive order “imperfect” and characterized it as a stopgap in place until the legislature can legalize medical cannabis.

While Baptist, which owns seven hospitals in Kentucky, told LEO that it has established a clear protocol to comply with the executive order, other healthcare systems were more vague about their approaches.

“Based on available scientific literature, UofL Health cannot recommend that its providers certify patients for the use of medical cannabis at this time,” said David McArthur, director of public relations for UofL Health, in a statement to LEO Weekly on Tuesday. “However, the ultimate decision on whether to provide certification is up to each provider. UofL Health trusts its providers to make the best decisions for each individual patient.”

Allison Perry, spokesperson for the University of Kentucky’s medical campus in Lexington, echoed similar sentiments in a brief email to LEO.

She did not, however, directly address whether doctors would provide certification in line with the governor’s order.

Norton Healthcare, which has five hospitals in Louisville, signaled that they would issue paperwork that complied with the governor’s order.

“Our main goal, as always, is to ensure our patients receive the care they need. This executive order is similar to other situations that require verification of a medical condition,” said Norton Healthcare director of public relations Maggie Roetker.

Amid the unclear situation, the Kentucky Medical Association, which represents medical doctors across the Commonwealth and has previously pushed back on medical marijuana legalization efforts, recommends physicians to seek advice regarding patients requesting certification that would be used under the executive order.

“Given the uncertainties and liability concerns involved, we recommend they speak with their employer and/or legal counsel for guidance,” said Emily Schott, the Kentucky Medical Association’s director of communications.

While Baptist has a system in place to navigate the executive order, Newkirk, the Baptist Health Medical Group vice president, said decisions on certifying letters will ultimately fall into the hands of physicians.

“I think each physician and each provider will have to make conscious decisions about whether to give these letters out knowing that marijuana is then likely to be used by their patient, and is that really in their patient’s best interest,” he said. “I do think it’s complicated. I think there’s going to be a lot of very difficult conversations in clinic groups talking with patients about this.”