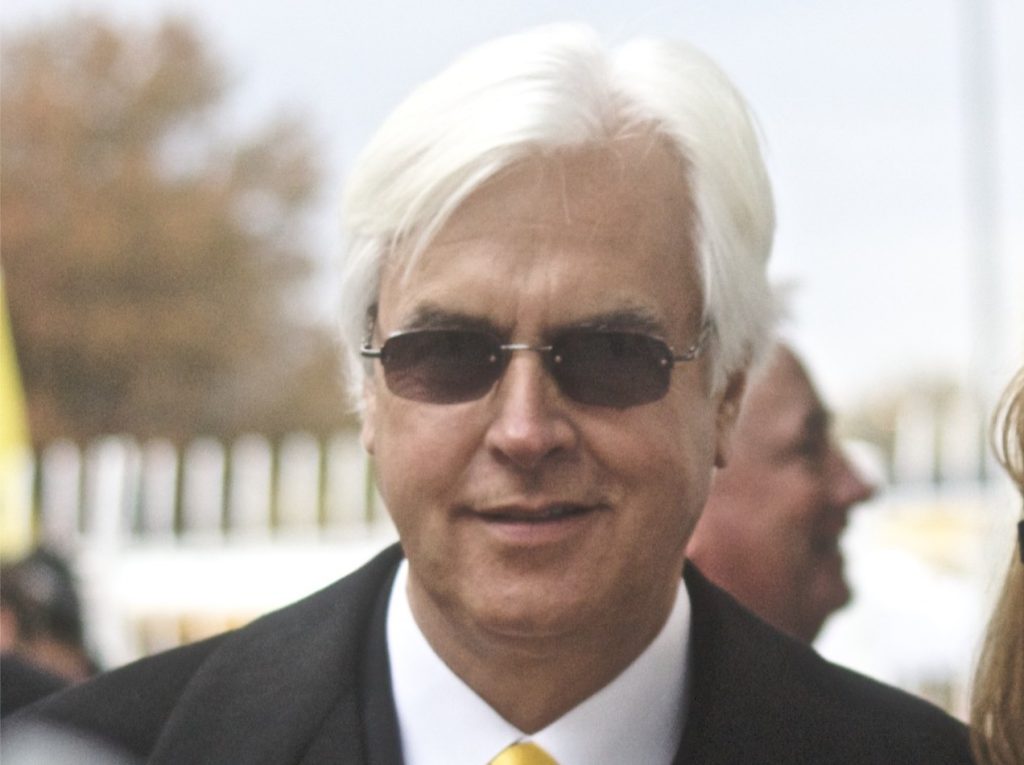 One of Bob Baffert’s attorneys has asked me to refrain from contacting the Hall of Fame trainer directly. Another threatened to sue me for “tortious interference” for asking owners whether they might move their Kentucky Derby-caliber horses to other stables in light of his two-year suspension by Churchill Downs.

Baffert himself challenged my math when I reported he had amassed more than 30 drug violations during his career. In response, I sent him case-by-case confirmation of his infractions, a spreadsheet compiled from the disciplinary database of the Association of Racing Commissioners International.

Journalism is a bad business if your goal is popularity, as I learned more than two decades ago while calling for Pete Rose’s head in his hometown of Cincinnati. Yet the business of telling sometimes unflattering truths does not make one immune to the charm of those people you’re telling those truths about.

Though I may be among the personae non gratae in the Baffert camp, and believe his continuing courtroom battles have been unpersuasive, counterproductive and reflect an absence of accountability, the embattled trainer remains difficult to dislike. Like Rose and Rick Pitino, Baffert elevates his sport through the force of his personality and the level of his achievements. Moreover, he makes it more fun.

Desperate for fresh angles during American Pharoah’s 2015 Triple Crown campaign, I decided to pursue a story about the guy who spent more time in the colt’s saddle than any other: exercise rider Jorge Alvarez.

“He’s like a rock star of the exercise world,” Baffert told me. “Everybody knows Georgie. He’s a team player, has good hands, horses get along with him and he does what’s expected of him.”

Ninety minutes after that interview, Baffert called back to elaborate.

“Georgie’s got a lot of swagger to him,” he said. “He would have been a great bullfighter.”

The second call lasted no more than two or three minutes, but it left an indelible impression. Ever since, I’ve wondered how many men of Baffert’s stature would have taken the time to make a follow-up call to help a reporter’s story. Ever since, I’ve found it exceedingly hard to hate him.

But personal regard and professional responsibilities sometimes collide, even in the toy department. For example, no athlete has been more entertaining on a daily basis than was Rose before betting on games caused him to be banned from baseball. He had an opinion, an anecdote and a one-liner for every occasion, and was, as Cincinnati columnist Tom Callahan observed, “practically the only man in sports who rotated his similes.”

The first wave of reporters in a post-game scrum might hear Nolan Ryan had been “as hard as Chinese arithmetic.” To the next wave, Ryan’s repertoire could be “as hard as a fistful of jawbreakers.” Later, surrounded by familiar stragglers, Rose was prone to draw additional comparisons uproariously unprintable.

“To writers,” Callahan wrote, “Pete was kind of a narcotic.”

Even while under investigation, Rose would regale reporters with lively digressions, even about gambling. An encounter with Al Capone, he once mused, would have to include a tip on a horse. You’d walk into the manager’s office, intent on writing about Eric Davis or Dave Parker, and leave the room spellbound by the skipper.

Similarly, Baffert has been the default option for racing writers with empty notebooks. Not just the only living trainer to have won the Triple Crown – and he’s done it twice – Baffert has become the wisecracking face of the sport, accessible, engaging and instantly identifiable with his white hair and trademark sunglasses.

Like Rose, though, Baffert has been agonizingly slow to take ownership of his transgressions, repeatedly challenging sanctions with what Churchill Downs CEO Bill Carstanjen described as a “well-worn playbook of obfuscating the facts, inventing excuses to explain positive drug tests and attempting to blame others to avoid responsibility for his own actions.”

Baffert’s pursuit of a temporary injunction that would enable him to enter the May 6 Kentucky Derby will resume in U.S. District Court on Feb. 2. And though his odds would seem daunting, Baffert has both the means and the loyal backers to keep fighting. While being suspended by Churchill Downs Inc. and the New York Racing Association (NYRA) has plainly hurt his business, Baffert’s barn still managed to generate nearly $10 million in earnings in 2022, with a 29% win rate that was the highest among racing’s top 20 trainers.

The Derby is diminished without him, just as the heavyweight title shrank in significance during Muhammad Ali’s three-year banishment from boxing. Still, the frequency of Baffert’s failed drug tests, including several on racing’s biggest stages, has damaged the credibility of his sport and compelled those in charge to take aggressive action.

As Pete Rose learned with his lifetime ban from baseball, you don’t trifle with integrity. However charismatic the individual involved, some unflattering truths still need to be told. And punished.