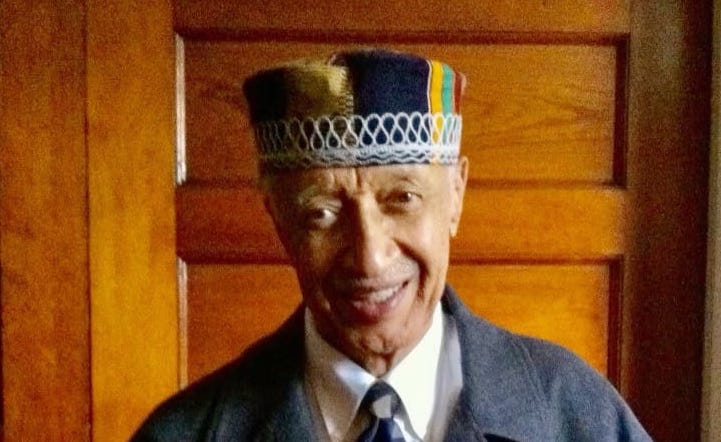 The life of historian Walter Hutchins will be honored in a memorial Feb. 1stPhoto from KCAAH Facebook

The life of local Black historian Walter Hutchins will be celebrated in a memorial at the Kentucky Center for African American Heritage (1701 W. Muhammad Ali Blvd.) on Feb. 4. The event will start at 2 p.m. and be live-streamed via Facebook at @KYGriot.

Hutchins worked to preserve the heritage of Black people in Louisville and was responsible for creating the celebrated African American History Month Cultural Events Calendar, which he produced after realizing he’d missed many of the Black History Month events because he didn’t know they were happening.

Hutchins told the Louisville Courier-Journal, “I suggested to some people, how would it be if somebody made a list of everything that was going to go on in February, in Black History Month.”

The people responded with a request for Hutchins to send them the calendar, which he did for more than 25 years.

In 2005, Hutchins received the Louisville Historical League Heritage Award for his efforts at preserving and reclaiming the history of Black Louisville.

Hutchins died in November at the age of 91.