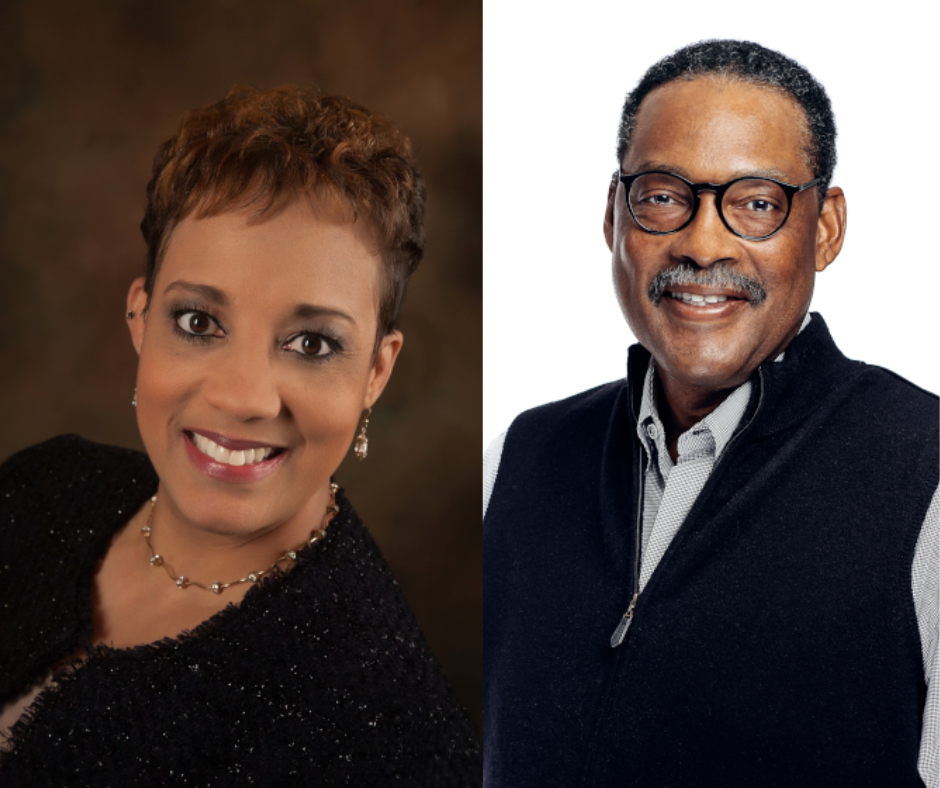 On Jan. 15, Mayor Craig Greenberg awarded two individuals with ties to Louisville a 2023 Freedom Award. The recipients were honored for exemplifying Dr. Martin Luther King’s vision for equality and inclusion. This year’s recipients were Dawne Gee and Junior Bridgeman.

Gee is WAVE-TV news anchor with over 30 years of experience in radio and broadcast journalism, and she is the founder of A Recipe to End Hunger & Need. The nonprofits work year round to fund other nonprofits in Louisville working towards ending food insecurity. Since its inception, A Recipe to End Hunger & Need has raised close to half a million dollars where 100% of the proceeds go to organizations like Dare to Care, Blessings in a Backpack and Feed Louisville. LEO recognized Gee as Louisvillian of the Year in 2010.

Bridgeman was a University of Louisville basketball player in the mid 1970s before he made his debut in the NBA for 12 years most famously with the Milwaukee Bucks. After his retirement in 1987, he successfully tried his hand in entrepreneurship. He partnered with Coca-Cola to Heartland Coca-Cola Bottling Company in Kansas, and he is the owner and CEO of over 450 in 20 states. He is now the current owner of Ebony and Jet magazine as of 2020.

Gee and Bridgeman were honored at the Keepers of the Dream Freedom Awards as a celebration of progress, a reflection on past struggles and a hope towards a brighter future in the Louisville community.