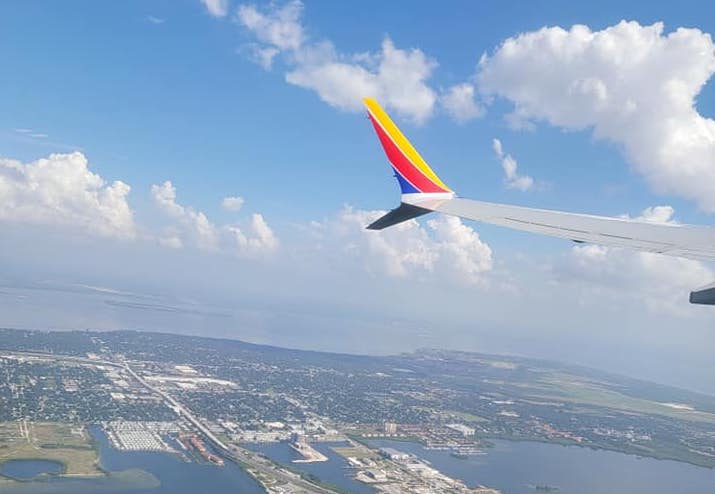 Airport flight delays seem to be de rigueur, and this morning Louisville got a good taste of the mess flight delays cause when the Federal Aviation Administration stopped all flights across the country this morning after a computer malfunction.

Air traffic came to a halt nationwide and in Louisville caused a sure headache for some travelers.

Flights began to resume after 9 a.m., and as of this afternoon, the delays were still causing tensions but had begun to clear.

“Flights at the Louisville Muhammad Ali International Airport (SDF) were, and continue to be, impacted by the FAA’s system outage with a number of delays,” said Natalie Ciresi Chaudoin, Director of Public Relations for the Louisville Regional Airport Authority. “As flight operations have returned to normal today, travelers are strongly encouraged to monitor their flight status through their airline’s website or mobile app or at FlyLouisville.com.”

Chaudoin said it is hard to pinpoint the number of delays but estimated them to be in the double digits. While air traffic is beginning to move again, she said, anyone flying today should monitor their flight times closely.

As it stands this afternoon, many of the delayed flights have resumed and further backups are also starting to clear.