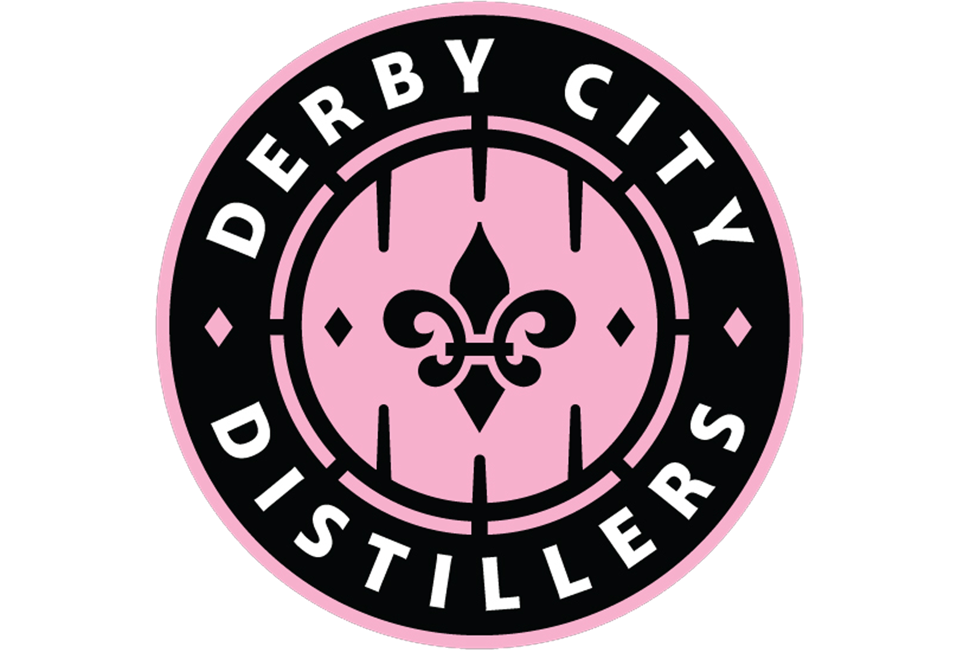 The Basketball League announced Thursday afternoon that Louisville is gaining a new men’s basketball team, the Derby City Distillers or Distillers for short.

Owned by University of Louisville and TBL Jamestown Jackals basketball player Akoy Agau, the Distillers are now the third TBL team in Kentucky. Agau said running this new team is a dream after playing in the league himself and he hopes to bring together basketball lovers in the community.

“While at Jamestown, I saw firsthand how impactful our team could be in the community,” he said.

“Louisville is one of the great basketball markets in the country and I’m confident that we have the right organization and individuals onboard to be successful.”

TBL has 49 teams in the league between the U.S. and Canada since its debut back in 2017. All games are live-streamed through TBL’s streaming service TBLTV.  Many players in the TBL league have also used the league to move up to oversea, G-League, or NBA contracts.

The Derby City Distillers are holding open tryouts on Jan. 15 from 9 a.m. to 1 p.m. Tryout costs are $175. Tickets for games can be purchased online or at the door before games.