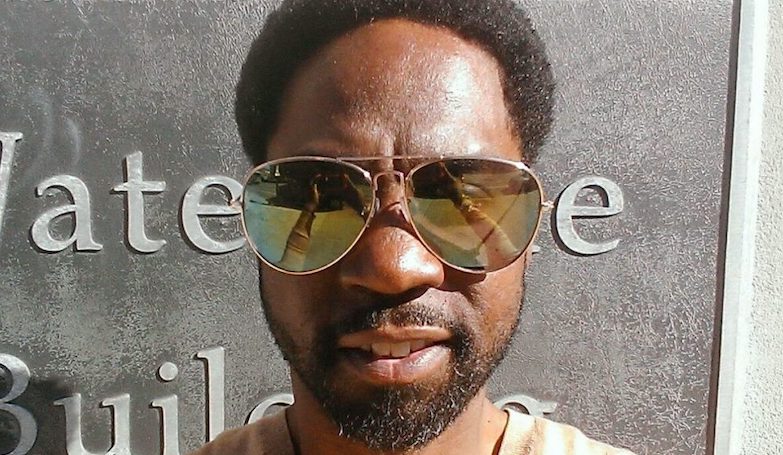 History buffs, Kentucky buffs and particularly Kentucky Black history buffs will have a new podcast to geek out on beginning later this month when Stacy Brooks introduces “Black in the Bluegrass,” a podcast that immerses itself in the discussion of Kentucky’s legacy through the Black perspective.

“I’m framing it as a public history podcast. It’s really modeling conversations that matter about Kentucky. And my goal is to talk to people who have a connection to Kentucky, particularly people that have either lived or studied and become passionate about and written about or done something relative to Black folks in Kentucky, urban or Appalachian.”

Building off his own love of history, Brooks has interviewed a variety of people across Kentucky, such as Phillip Bailey and Frank X Walker, as well as the founding members of the Historically Black Neighborhood Assembly, among others. He starts every conversation with the same question, “What is your connection to Kentucky?’ and he describes his reason for creating “Black in the Bluegrass” as a way to provide a historical legacy of his interviewees’ lives and the conversation that subsequently follows. “The idea is to have the conversation for today, but also have an acknowledgement that these conversations and the content that we’re creating will have a longevity to it. And, so people that are looking at these conversations 50 years down the road, kind of like the Freedom Writers Project, or the Freedmen’s Bureau Project in the early 1900s where they captured stories of people that had been formerly enslaved. Similarly, I’m trying to capture stories from people that are living this history today so that people coming later on down the line, future generations, can hear these conversations and know what types of things people were finding were important.”

Although he started the podcast interviewing people he had personal connections to, or knew from his days of pursuing a PhD in history from the University of Louisville, Brooks has since been connected to other guests from sharing his rough recordings with people as he is getting the podcast ready to launch. He says he has already generated a decent list of interesting Kentuckians to interview for future podcasts, but is always open to suggestions of other Black Kentuckians whose stories people believe need to be shared.

At the moment, Brooks has recorded seven interviews and is working on getting them edited and polished for launch. His game plan is to release 12 episodes, take a two-month break, release 12 new episodes, and continue work in that cycle for as long as he has people to interview. You will be able to find the episodes at www.blackintheblugrass.com (no e in bluegrass), and you can email Brooks to recommend future interview subjects at [email protected]