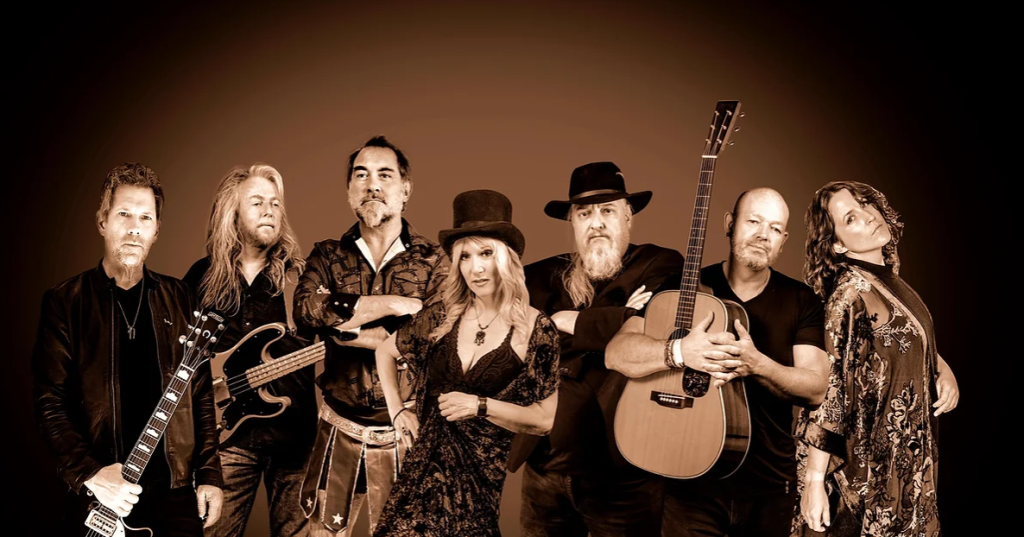 Back2Mac, a Louisville-based Fleetwood Mac tribute act, will host a show celebrating the life and musical legacy of Christine McVie at 7:30 p.m. this Friday, Jan. 20, at Headliners.

McVie, a keyboardist, songwriter and vocalist, passed away on Nov. 30, 2022. That day, the band posted a tribute to her on Instagram.

“You don’t have to be a player and singer of her songs to know how special Christine MacVie [sic] was,” they wrote. “You just need ears. She was THE Songbird.”

“Her many bandmates through the years in Fleetwood Mac would make songs electrified with a search to define the undefinable, but Christine’s love songs are jubilant and pure as folk, holding the simple truths that endure,” they added. “She was the one in the bunch that you could trust would not get carried away. And when she reached a musical high, you felt it come from having rested long in stillness. Hers was the music of real inner power. Thank you thank you Perfect Christine. Your music will be with us forever. ❤️”

Check out two Fleetwood Mac songs that featured McVie below.