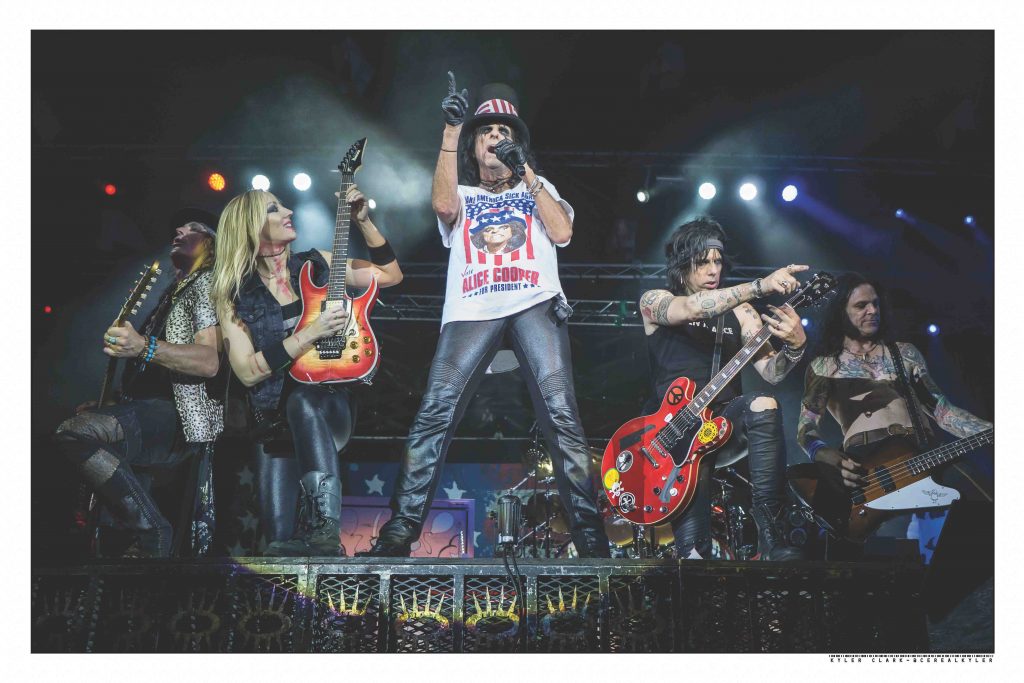 Alice Cooper will bring his rock show to Louisville in May.Photo provided

If you’re a fan of hard rock then get excited because Alice Cooper is coming to Louisville. The legendary rocker is brining his show to The Louisville Palace on May 10th.

You can expect a night of shock rock, alongside chilling, thrilling antics, according to cooper’s tour website. Cooper is known for “violent and vile” theatrics -simulated executions, the chopping up of baby dolls and draping himself with a live boa constrictor- and explicit lyrics. So this show will be for true rock hard rock fans.

His performances, though, have made him a controversial yet popular figure in the early-and-mind 1970s.

From rock and country music to movies comedy and kids shows, there’s a lot planned for The Louisville Palace season this year.