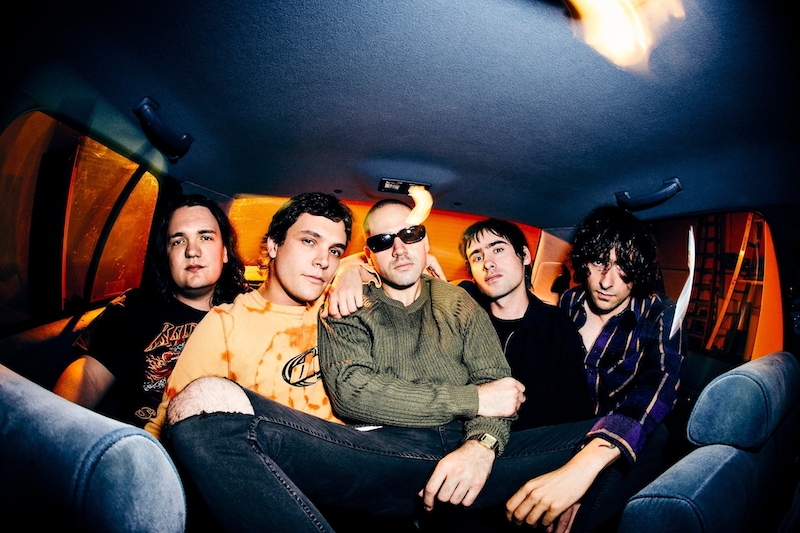 The track comes from their upcoming album Asking for a Ride, which will be released on Friday, Jan. 27. The band released another track and music video, “Pages,” in late October.

White Reaper will also be playing two Kentucky shows on their upcoming 32-city tour in February and March: The Burl in Lexington on Tuesday, Feb. 7, joined by Narrow Head and Taipei Houston; and Headliners in Louisville on Saturday, March 25, joined by Militarie Gun and Mamalarky.

Watch the “Fog Machine” video below.