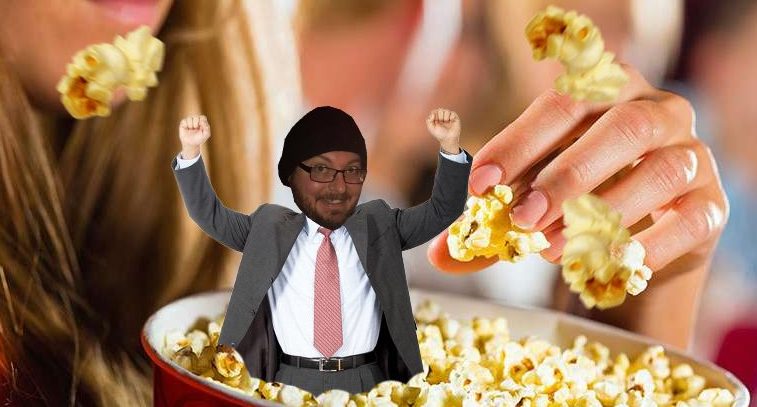 Try "Everything" Trivia with Greg at Planet of the Tapes.

On Tuesday, Dec. 27, Planet of the Tapes will host its monthly “Everything” Trivia W/Greg event, which is just what it sounds like: trivia about a variety of topics and subjects.

In the meantime, we’ve got some trivia questions for you to try — as it happens, this reporter used to be involved with Quick Recall, which is basically academic trivia for students, and wrote these high school-level questions a few years ago. See how well you do with them!