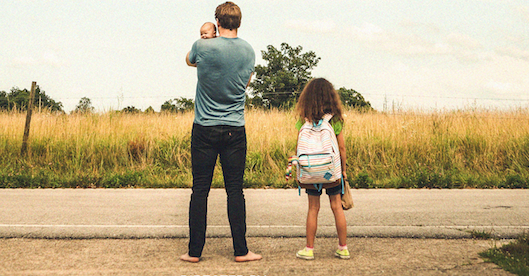 The film "A Place Called Home" was shot entirely in Kentucky.

The movie was filmed in Logan County in 2019 over the course of 30 days, according to a press release. It stars Ben Gavin (“Super 8,” “Dark Tower,” “Missing at 17”) as Levi, a widower with two daughters, played by Kentucky natives McCarron Stith and Meredith Bayer. 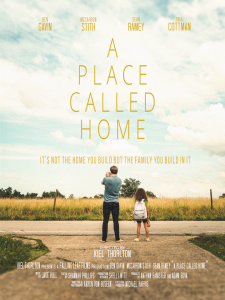 The movie focuses on the aftermath Levi deals with when his wife dies in childbirth: “Living paycheck to paycheck was hard enough,” says a press release, “but with the loss of his wife, things become increasingly strained forcing Levi to make some difficult decisions.”

Director/writer and Kentucky native Kiel Thorlton said in a statement, “It was imperative that this film, given the subject matter and style, be filmed inside the American South. The fact that this area is where I found my love of filmmaking was a bonus.”

Watch a trailer for the movie below.