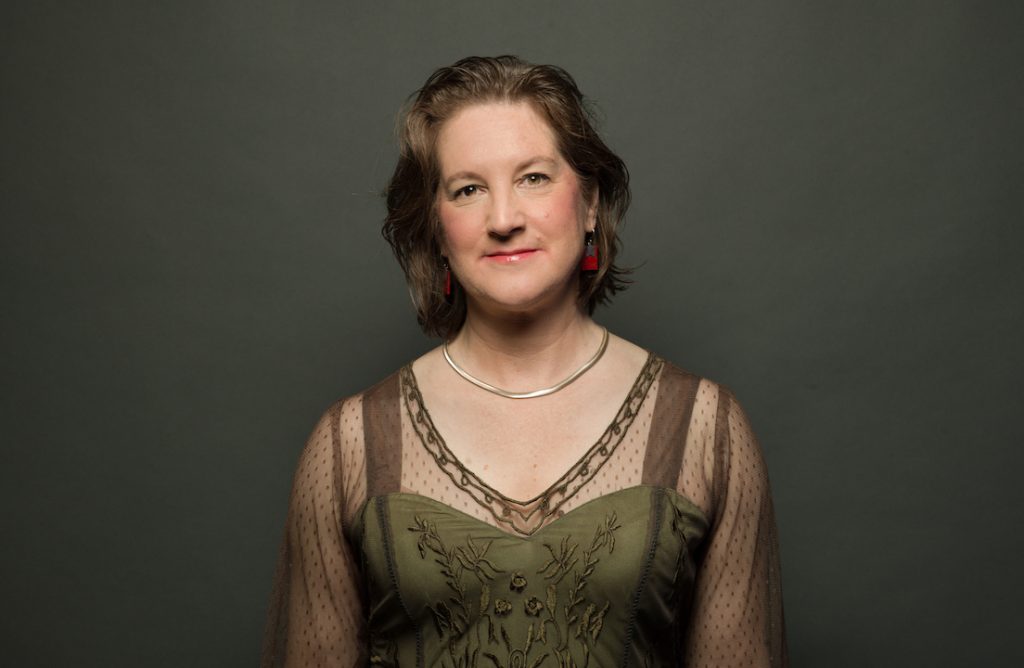 With music director and Musical America 2022 Conductor of the Year Teddy Abrams, The Orchestra will perform the piece alongside Beethoven’s Fifth “Emperor” Piano Concerto, which will feature soloist Jonathan Biss.

The show will happen at Kentucky Center for the Arts. Tickets can be found HERE.

The Creator Corps program composers have set up residence in Shelby Park neighborhood with dedicated workspace for composition and all working within the community as ambassadors for the Orchestra.

“Lisa, TJ and Tyler are consummate examples of 21st-century artist-leaders,” said Abrams in a release. “Their musical talents match their intellect and they share a remarkable sensitivity to the needs of the world beyond musical composition.”