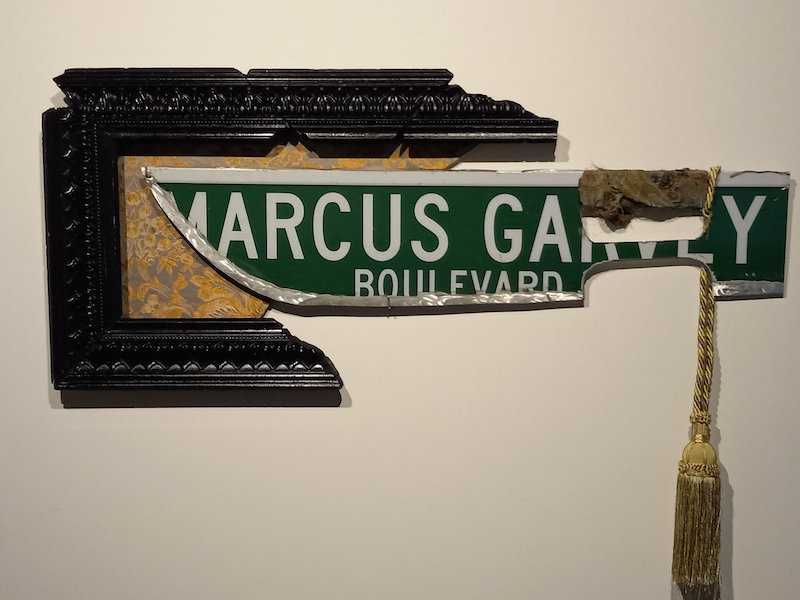 Sunshine
“Golden Shore” (single)
So I was one of these old scenesters who was convinced that Louisville music had peaked in the ‘90s. That’s why I am so thankful I got this gig with LEO, as I have been proven wrong time and time again by numerous bands that I may have never given a chance otherwise. But I believe Sunshine may take the cake. There is nothing out there, local or otherwise, that sounds quite like this band. Catchy, hook-ridden, odd polyrhythmic song structures and quirky time changes combined with extremely talented musicianship and high-energy performances make Sunshine’s idiosyncratic sound a genre-defying trip into the outer realms of space. Alternative experimental jazz punk! Their latest single, “Golden Shore,” could be described as Go-Kart Ride-era Evergreen playing a Frank Zappa tune. But that’s just this song — their self-titled full-length album released earlier this year (which is an absolutely essential purchase, I might add) jumps through so many different styles and genres that it would take an entire page to describe. This is a band that can and does go from playing Muzak to hardcore punk in a split second. I could not possibly recommend this band higher for fans of, well, really any style of music.
https://linktr.ee/SunshineTheBand

The Response
Jada’s Toys Demo (full-length)
With Indignant Few getting back together and bands like Creeps Inc. and Godawfuls still out there killing it, 2022 has been the year of the old-school Louisville punk rockers. Now welcome Louisville’s latest addition to this equation: The Response. Made up of former members of bands such as Reagan Youth, The Vagrants, Ants in an Argument, The Sickies, The Shanks and The Ladykillers, among others, The Response is ready to show you kids how it was done back in the day. No cutesy pop punk or emo here, just a straight up kick in the teeth of loud, ugly, dirty old-school punk rock and roll stripped down to its barest essentials. Elements of bands like pre-Grow Up-era The Queers, Dwarves, New Bomb Turks, Sloppy Seconds and Nine Pound Hammer can be heard all over this. The production here is production-less. Just raw, unpolished, live jam room recordings that give these tunes that true gritty punk rock energy they deserve, warts and all. Nine tracks, including Misfits and Reagan Youth covers, clock in at just over 25 minutes of Hamms chugging, Chuck Taylor stomping, “1-2-3-4” yelling punk fucking rock.
theresponsekyhc.bandcamp.com

Turbo Nut
“El Toro” (single)
Consisting of members of bands like Anemic Royalty, Quality Cable, Routine Caffeine, Ted Tyro, Kiana & The Sun Kings, Darlington Pairs, Mr. Please and The Captain and the Ship, Turbo Nut takes the best elements of those bands to create a unique, genre-bending sound all their own. Their latest single, “El Toro” — the follow up to their debut four-song EP The First Nut, released earlier this year — sees them skirting the edges of psych, shoegaze, dream pop, lo-fi, new wave and punk, but never enough to strictly define them under any of those labels. Unlike the bulk of the material on The First Nut, this track is far less laid-back, exuding more of an energetic pace similar to that of The First Nut lead track “Rats Ass.” Artists like PJ Harvey, Sleater-Kinney and Pavement come to mind, but even those are a bit of a stretch. Like I said, this is a sound uniquely their own. Look for their first full-length album to be released Jan. 14 and more shows to follow. So get out there, catch them live and go nuts.
https://linktr.ee/turbonutband

Yezzer
Son of Pentacles (EP)
I was barely a few seconds into the opener  “Palindrome” and my first thought was, “Louisville needs more of this!” Fuzzed-out, groove-driven, bluesy revivalist garage rock that leans heavily into classic psych and stoner rock. Along the lines of The Black Keys, Black Rebel Motorcycle Club and Reignwolf, but with a solid dose of Vincebus Eruptum-era Blue Cheer thrown in. What sets this apart is the fact that there are two bassists, a drummer, a vocalist, and exactly zero guitarists. But it works! One bass takes on the more standard bass tone, while giving the other a thick, rich, distorted, almost-guitarish tone. Then, of course, fuzzing them both out a bit to create a hazy texture to the music. Formed in 2020 during the beginning stages of the pandemic, Yezzer — which consists of former members of bands such as The Moonlight Peddlers, The Dammit, Joann & The Dakota and Frontiers — has been extremely prolific in creating a slew of amazing tunes, having already released a previous EP, a full-length live album, and four singles in their short two and a half years of existence. This is one of those bands that, regardless of what you’re into, you’re gonna be feeling. The groove is just too strong and the sound is too original to ignore!
https://linktr.ee/yezzerband