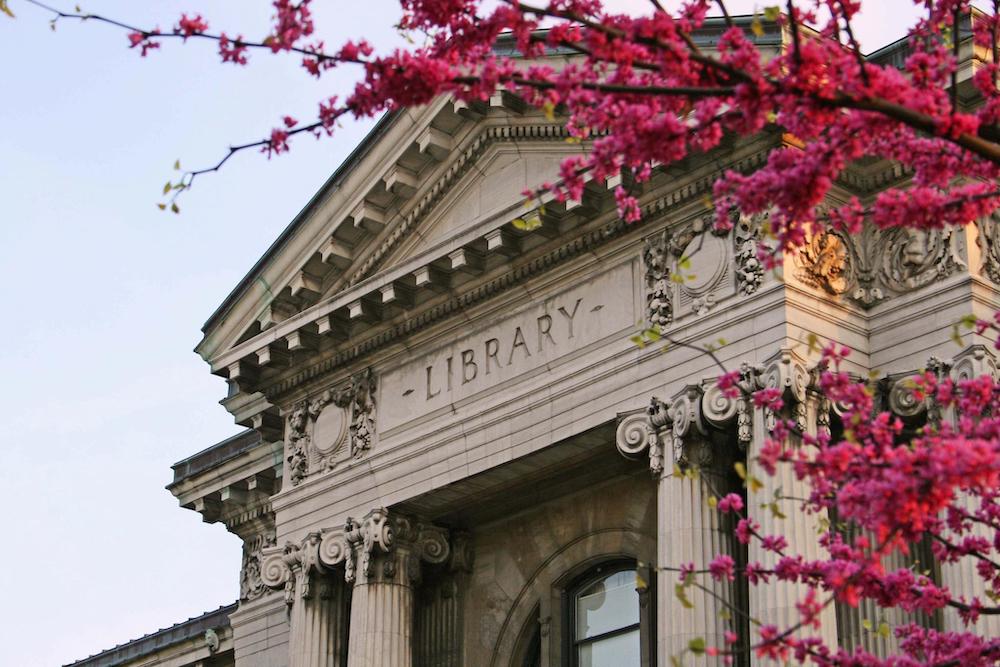 According to a press release, the renovations will include changing the existing “stacks” area into 16,000 square feet of space open to the public; renovating and reopening the third floor, which has been closed to the public since 2018; and improving the building’s exterior and landscaping, which may include adding a public art installation.

Funds for the renovation project will come from the American Rescue Plan and from private donors.

Mayor Fischer celebrated the announcement by smashing a sledgehammer into the walls of the to-be-renovated “stacks” area.

“The Main Library is the largest public library facility in the state and serves as the nucleus of our Louisville Free Public Library System,” Fischer said. “Over the last twelve years, we have invested $55 million to construct three regional libraries and build or renovate ten neighborhood libraries to make them first-in-class. Thanks to American Rescue Plan funds, our flagship Main Library will now join those ranks.”

Library Director Lee Burchfield said, “As our city continues to grow and change, so too does the Library. With this investment, our Main Library will remain a vibrant hub of ideas, information, and social engagement for generations to come.”