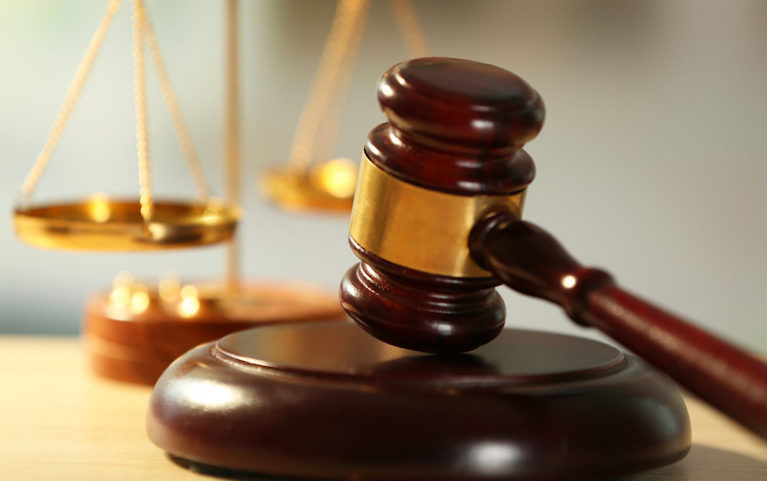 The Kentucky Supreme Court on Thursday unanimously struck down a Kentucky law creating a generous tax credit to help families pay for tuition at private schools.

The tax credit was available to any taxpayer who contributed to a fund that would make tuition assistance available to families.

“The statute creates a system whereby any Kentucky taxpayers who want to fund EOAs (education opportunity accounts) can send their money . . . for use at nonpublic schools instead of paying a comparable amount which they owe in Kentucky income tax,” wrote Justice Lisabeth T. Hughes in an opinion signed by all seven justices.

“Simply stated, it puts the Commonwealth in the business of raising ‘sum(s) … for education other than in common schools,’” which the Constitution prohibits, wrote Hughes.

“Kentucky taxpayers who participate in the EOA program get essentially dollar-for-dollar credit (generally 95%) against the income taxes they would otherwise contribute to the Commonwealth,” the opinion said.

The lawsuit challenging the 2021 law was filed by the Council for Better Education, a group made up of most of Kentucky’s public school districts. Advocates for “school choice” had lobbied for the law.

Implementation of the law was put on hold after Franklin Circuit Judge Phillip Shepherd ruled it unconstitutional last year.