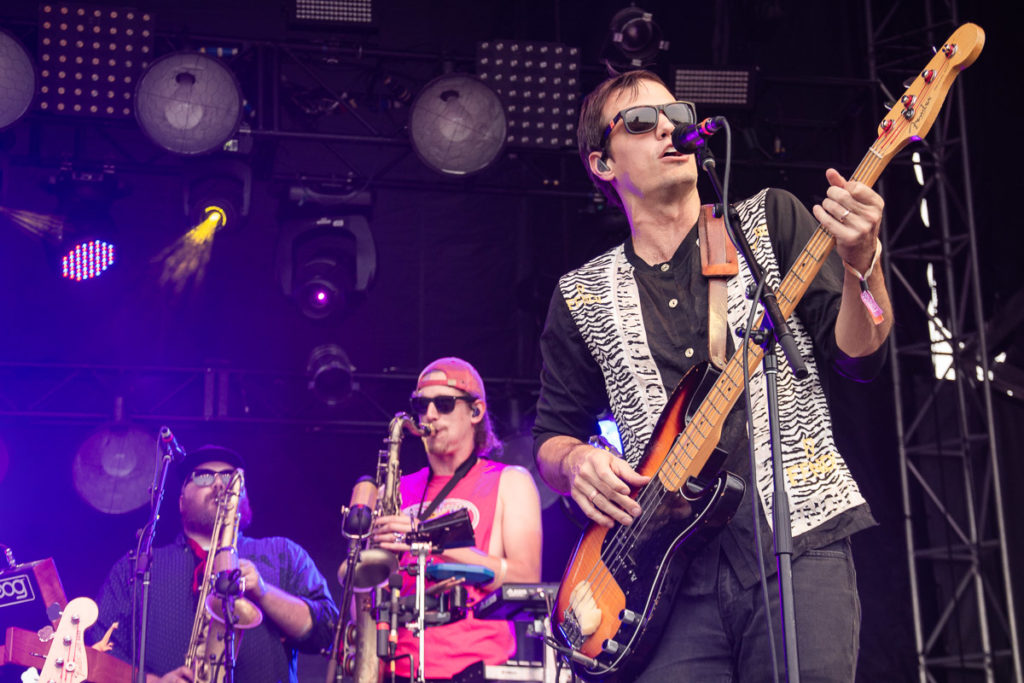 Houndmouth, the alt-blues New Albany band behind tracks like “Darlin’” and “Sedona,” will play two shows at The Whirling Tiger on Friday, January 20, and Saturday, January 21.

The band’s last concert in the Louisville area was at Bourbon & Beyond in September, the same month that The Whirling Tiger closed suddenly, dealing a blow to the Louisville performing arts community.

However, the venue recently reopened (albeit only as a Christmas pop-up this month) under new management — and co-owner Mark Evans is Houndmouth’s former tour manager. Evans had previously announced that the venue would fully reopen in January.

In a message to LEO, Evans said, “Those dudes are some of my best friends on the planet. When [co-owner] Alley [McDowell] and I were talking about who we’d like to grand open our new venue there was zero hesitation or consideration for anyone else to do it. It had to be Houndmouth. We’re elated it worked out.”

Check out some Houndmouth tracks below.