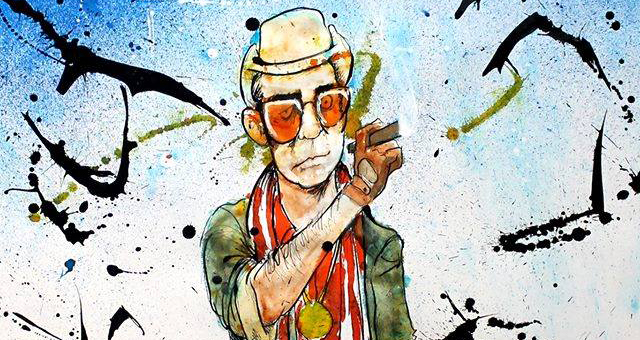 Ron Whitehead, the U.S. National Beat Poet Laureate and GonzoFest co-founder, recently announced on social media that GonzoFest will return next year for one final time.

GonzoFest is a weekend festival that celebrates and honors the legacy of Louisvillian author and journalist Hunter S. Thompson. The festival has been on hiatus since 2019 (take a wild guess why), but it is slated to return in 2023. (Read LEO’s writing about GonzoFest 2019 here.)

Next year, Whitehead said in the post, GonzoFest will be at High Horse Bar, though he and co-founder Dennie Humphrey have not yet chosen a date or a lineup of performers.

“We agreed that 10 Gonzofests will be enough. We also agreed to make the 10th Anniversary Gonzofest extra special in every way we can,” Whitehead wrote.

“Many people have asked me if there will be a 10th Anniversary Gonzofest,” he added. “I can finally say HELL YES!!!!”