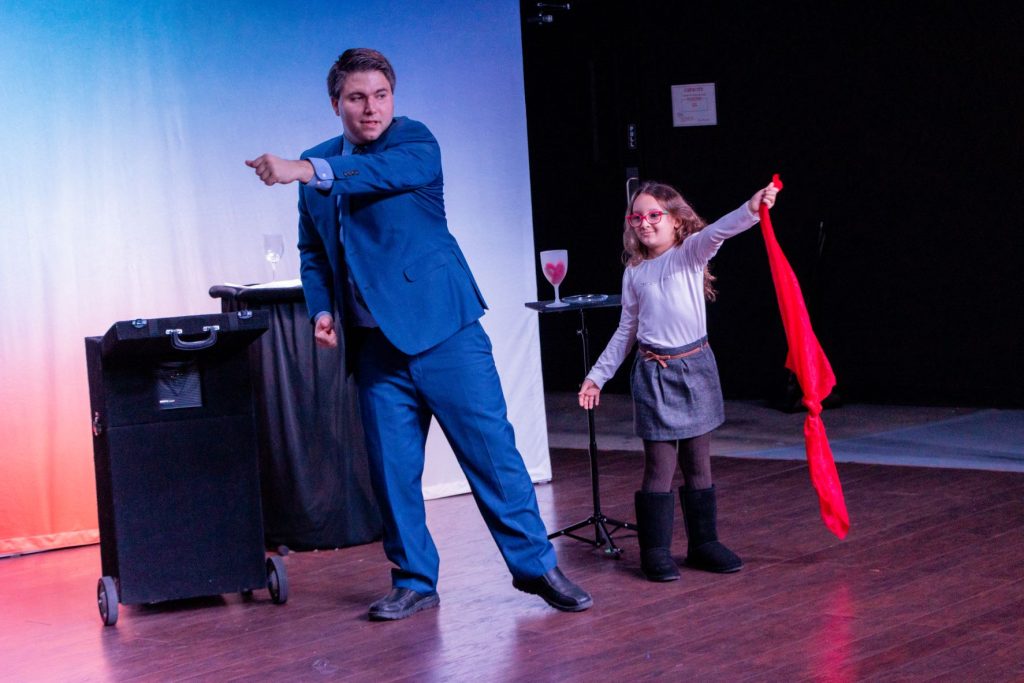 Cody Clark, a local magician and autism advocate, will host a magic/variety show at the Highview Arts Center (7406 Fegenbush Ln.) on Saturday, Dec. 17, at 7 p.m., the second in his new bimonthly show series, “Cody & Friends.”

Clark will host and perform in “Cody & Friends – A Magical Holiday Special” as his character “Conductor Cody,” inspired by Tom Hanks’ character in the movie “The Polar Express.”

Tickets are $15 at the door or on Eventbrite.

According to a press release, future shows in the Cody & Friends series will include a lineup of female magicians in February and neurodivergent performers in April. 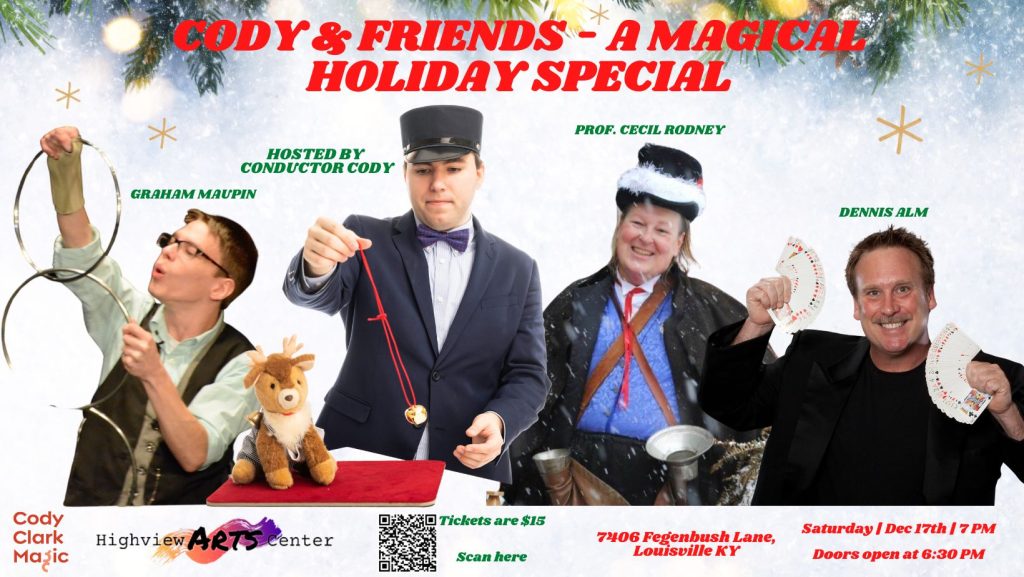